According to the lady, her mother was constantly beaten up by her father during her pregnancy and he abandoned them after the doctor revealed her gender. 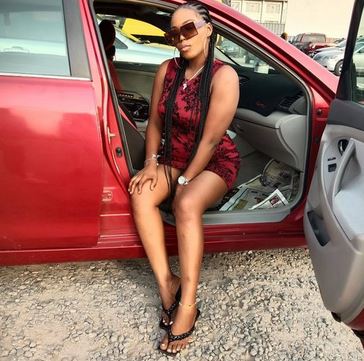 A Nigerian woman identified as Chinwendu took to social media to narrate how her father allegedly abandoned her and her mother in the hospital after the doctor informed him that she was a girl.

"All the people saying my dad is the best I envy you all, you guys are lucky ooo, mine abadoned us in de hospital cos doctor told him his wife gave birth to a girl that's after 9 months of daily beating my mom nd cursing her you must die in with that baby you are carrying in your womb, and that evening after her daily business she felt funny and went to the hospital herself nd climbing the stairs she gave birth like the Hebrew women to a healthy baby girl.

"Oga just enter his car nd zoomed off, my elder brother was the one my mom sent to where she hides her money to bring the 5 naira that they charged her December 1991 in dat general hospital Nasarawa so you guys won't understand, reasons I was named chinwendu cos mom didn't believe I will still be alive after all the beatings"