Tragedy As Top APC Chieftain Is Assassinated In Ondo (Photo)


According to reports, the APC chieftain was shot last weekend but gave up the ghost on Monday. 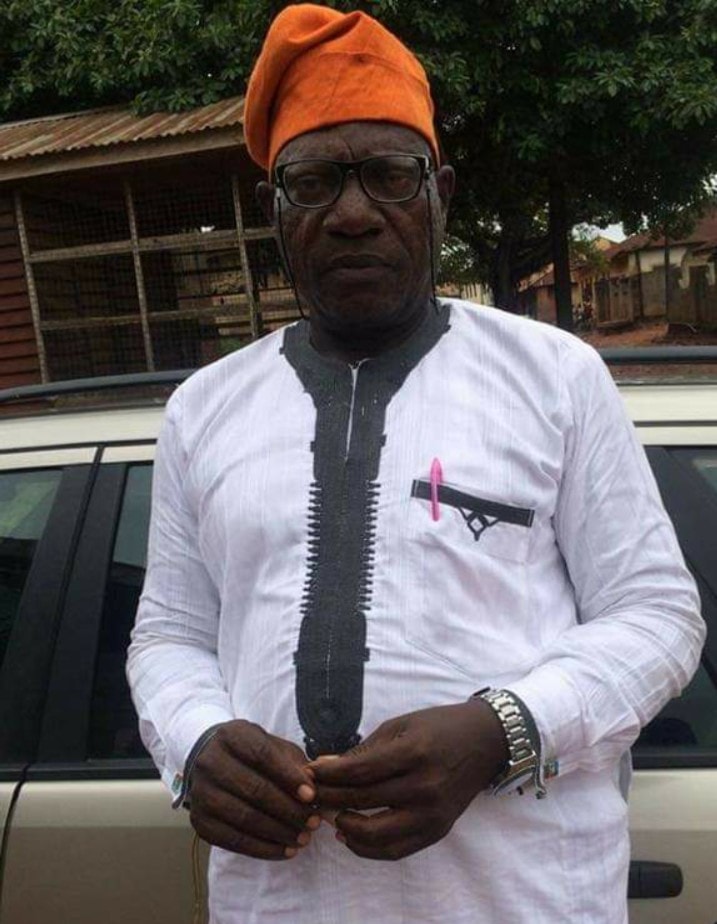 Dele Isibor
A popular All Progressives Congress member has been killed in Ondo state.
Chief Dele Isibor was murdered by unknown gunmen.
According to reports, the APC chieftain was shot last weekend but gave up the ghost on Monday.
This was confirmed by the state Publicity Secretary of the party, Alex Kalejaye,
“The Ondo State chapter of the All Progressives Congress (APC) regrets strongly the death of one of its members, Hon. Dele Isibor. Until his demise, Hon. Isibor was a member of the State Executive Committee of the party.”
“He was a dependable ally, and deeply committed to the development of APC, particularly in Ose Local Government area, where he was the party’s secretary.”
“The party scribe was attacked over the weekend, in company of others, on his way from Imoru to Ifon, headquarters of Ose Local Government area. He died of gunshot wounds on Monday.”
“The party condemns the violent attack on it’s stalwart which led to his painful exist, at the time the party is warming up for it’s congress.”
Reacting to the loss, the federal lawmaker representing Ose/Owo Federal Constituency at the House of Representatives, Timehin Adelegbe, described the death as a ‘huge loss’.
“The death of Dele Isibor, for me was a great lose and so painful because we have been together for a very long time”. While consoling those affected by this lose, Adelegbe urged all party sympathisers to take solace in late Dele Isibor’s sound mindfulness, strong character and unwavering passion and loyalty to our Party “.
Top Stories