Nigerian farmers have urged the government to re-strategise efforts in tackling insecurity. 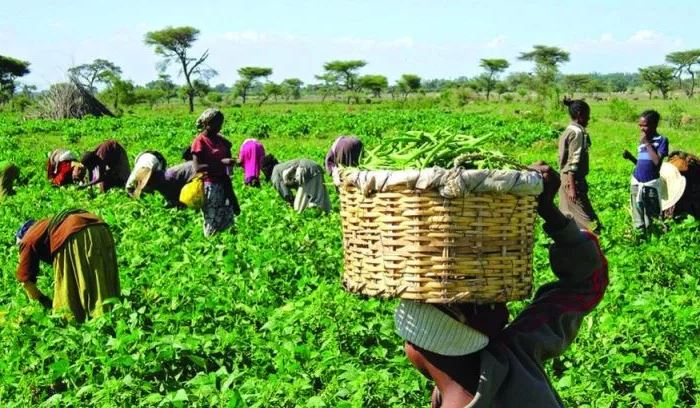 Farmers have lamented about the worsening insecurity in the nation, stating that Nigerian might be forced to import food because of this.

Speaking to The Nation, a farmer based in Borno State, Alhaji Abiso Kabir said farmers are being attacked in states where agriculture is a major source of livelihood.

While noting that farmers have lost confidence in going to their farms, he urged the government to re-strategise efforts in tackling insecurity.

“If we continue to stay at home, we will have no other options but go back to food importation; the government policy has discouraged food importation and that should be maintained.

“Farmers are supposed to be in their farms now because we have started wet season farming, but they can’t go to farm because of certain issues.

“We are being attacked in states where agriculture is a major livelihood, security personnel, state and federal governments should re-strategise more on how to tackle insecurity,” he said.

However, the National President of All Farmers Association of Nigeria (AFAN), Arc Kabir Ibrahim said farmers should be given the chance to help Nigeria’s economy so that the focus on agriculture won’t be lost.

“There are many cross cutting allocations in so many ministries and parastatals that directly affect agriculture, but it takes the focus of the driver to be able to identify them. For instance, in transportation, good roads and rail lines will help in transporting our produce, in environment, when the work is done perfectly there and the soil is protected from erosion and others, it becomes stable and good enough for crop production. If the Ministry of Industry, Trade and Investment, Nigeria Export Promotion Council and related agencies collaborate well, we will be able to export some of our produce,” he said.