The Cross River State Police Command had said it arrested Manasseh for renting out rifles to notorious criminals. 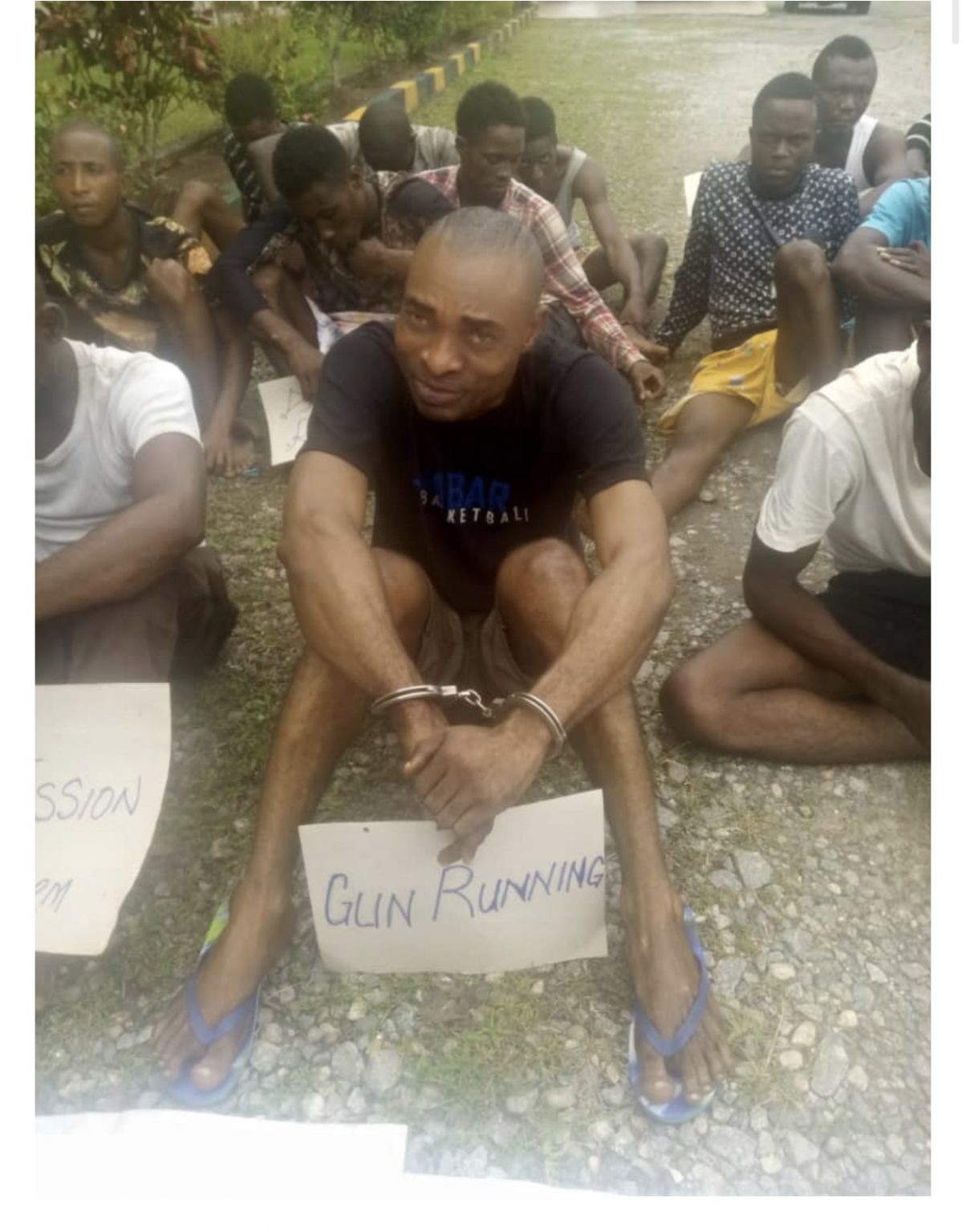 Daily Post reports that an Inspector in the Nigeria Police Force, Nathaniel Manasseh, has insisted that he was charmed and dispossessed of AK-47 rifles, denying allegations that he supplied them to criminals in Cross River and Imo states.

The Cross River State Police Command had said it arrested Manasseh for renting out rifles to notorious criminals.

The State Commissioner of Police, Mr. Sikiru Akande, made this known to newsmen while parading the Inspector alongside other suspects at the state police headquarters in Calabar, the state capital.

Akande urged residents of the state to assist the police with useful information that could aid in the arrest of criminals.

"Cross River is regaining its lost glory in the area of security. Our achievement, today is not unconnected with cooperation enjoyed from well meaning citizens, security stakeholders and corporate bodies that meet regularly to reevaluate our performance so far and the need for improvement that has led to what you are seeing today.

“I want to make It clear that for the police to function efficiently in any developed society, it requires citizen’s collaborative partnership and willingness of the community to constantly equip the police with useful information that can forestall unpleasant occurrences.

“Amongst those apprehended include an Inspector of Police, Nathaniel Manasseh who usually gives out his rifles on “rent” to notorious criminals and is a member of a gun running syndicate.

“He was involved in gun running in Cross River and Imo states and had not been able to account for some arms including two AK-47 rifles,” Akande said.

However, Manasseh said: “I was charmed. I can’t really explain what happened and how they dispossessed me of the rifles.