The 10 suspected yahoo boys were nabbed during a raid by EFCC in Enugu state. 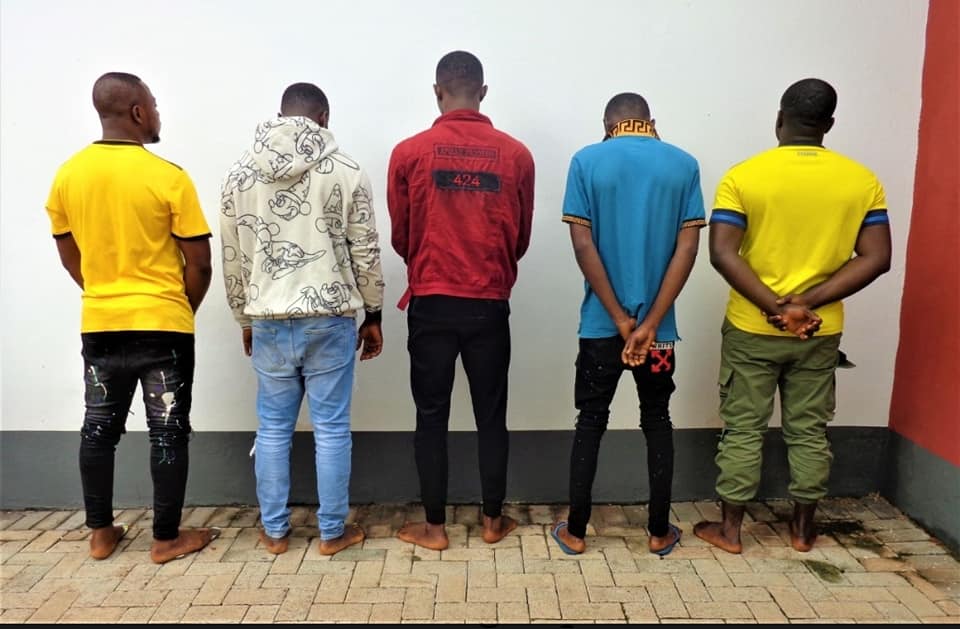 Suspected internet fraudsters arrested in Enugu
Ten suspected internet fraudsters are in the net of the Economic and Financial Crimes Commission.
The arrest was made in Enugu.
They were arrested on Tuesday June 22, 2021 in a sting operation at the Sunrise Estate Emene, Enugu following credible intelligence on their alleged criminal activities.
The suspects allegedly specialize in defrauding unsuspecting members of the public including foreigners through the internet.
The suspects are: Onah Uchenna Paul, Ali Chidiebere Shedrack, Samson Ugwuoke, Ogbaru Chidozie Kingsley, Eneh Nelson, Ameh David Onwenchochi, Orji Opara Chimaobi, Chukwudi Emmanuel, Alina Arinze and Tasie Henry Nzube.
Items recovered from them include mobile phones, laptop computers ,one Lexus ES 350 car with the registration number APP-331-GV belonging to Tasie Henry Nzube and a Toyota Corolla car with the registration number UWN-239-HN belonging to Onah Uchenna Paul.
They will be charged to court as soon as investigations are concluded. 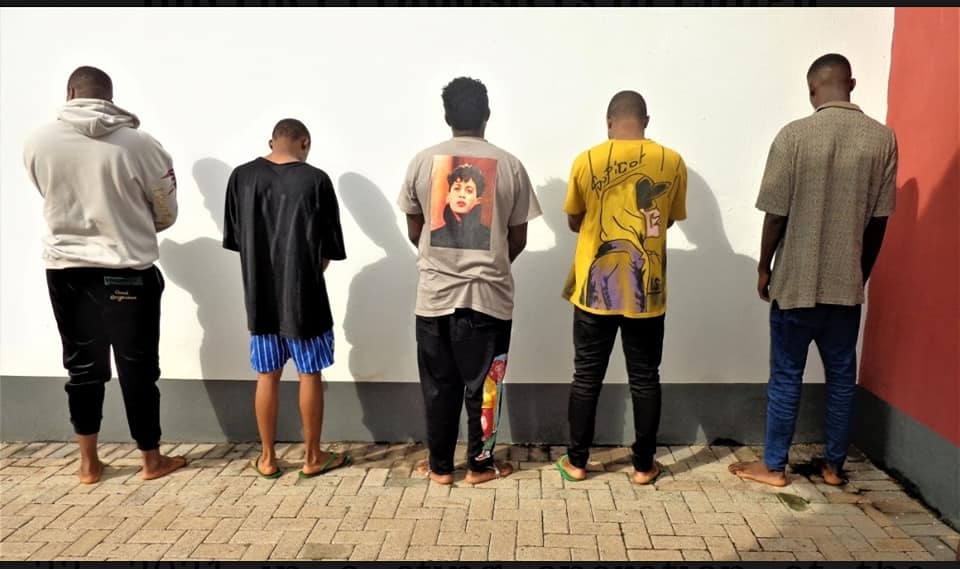 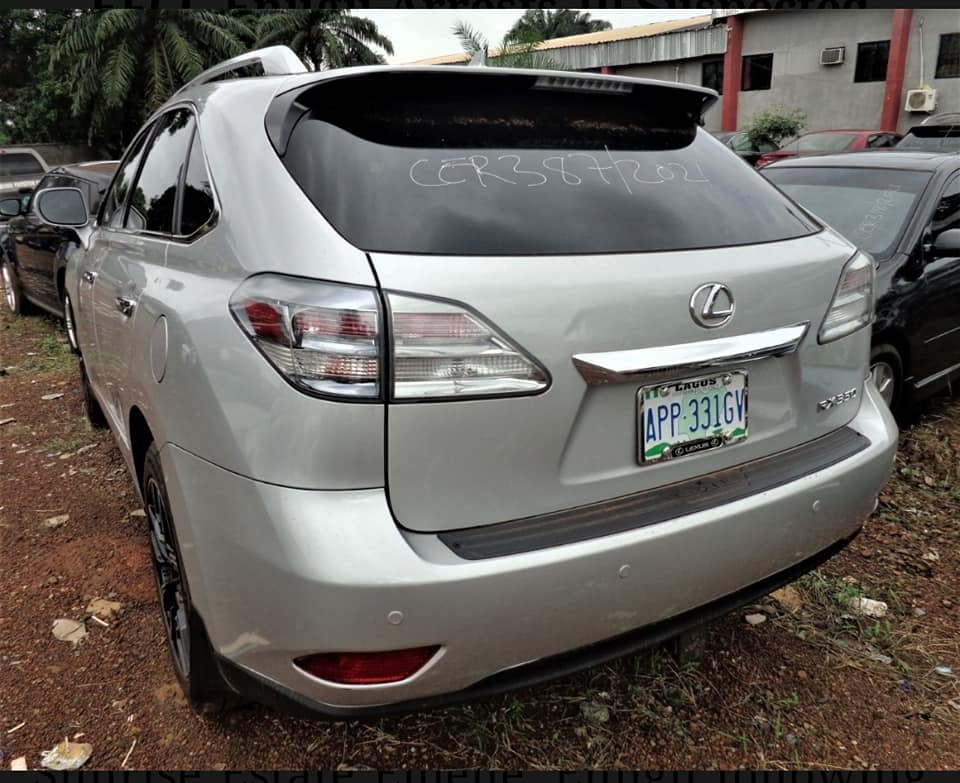 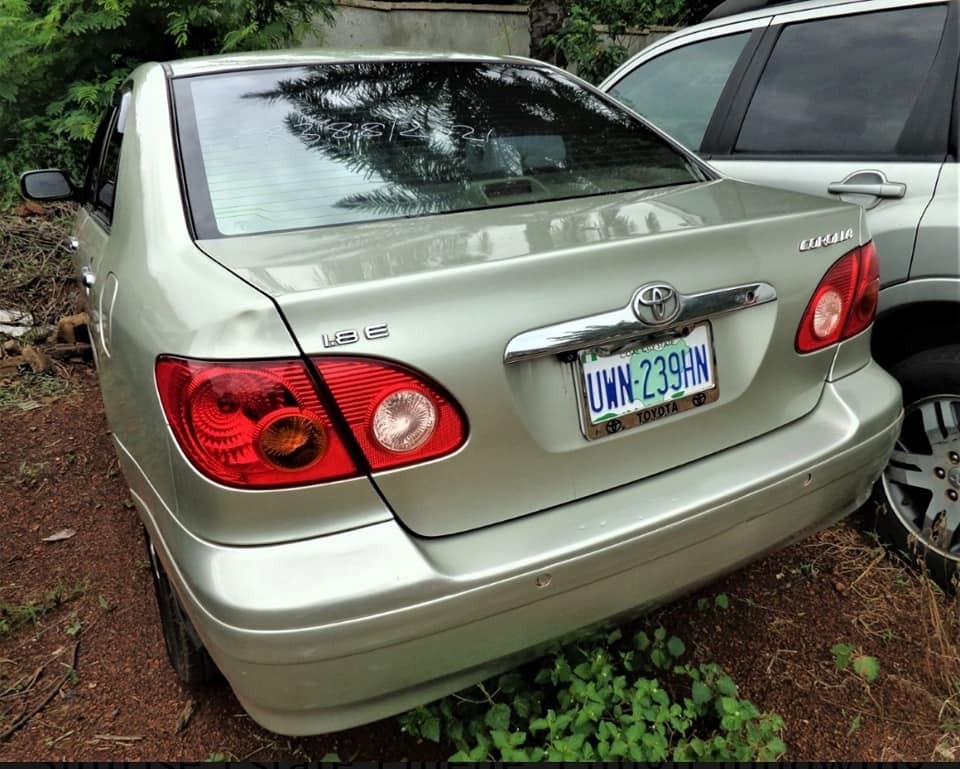 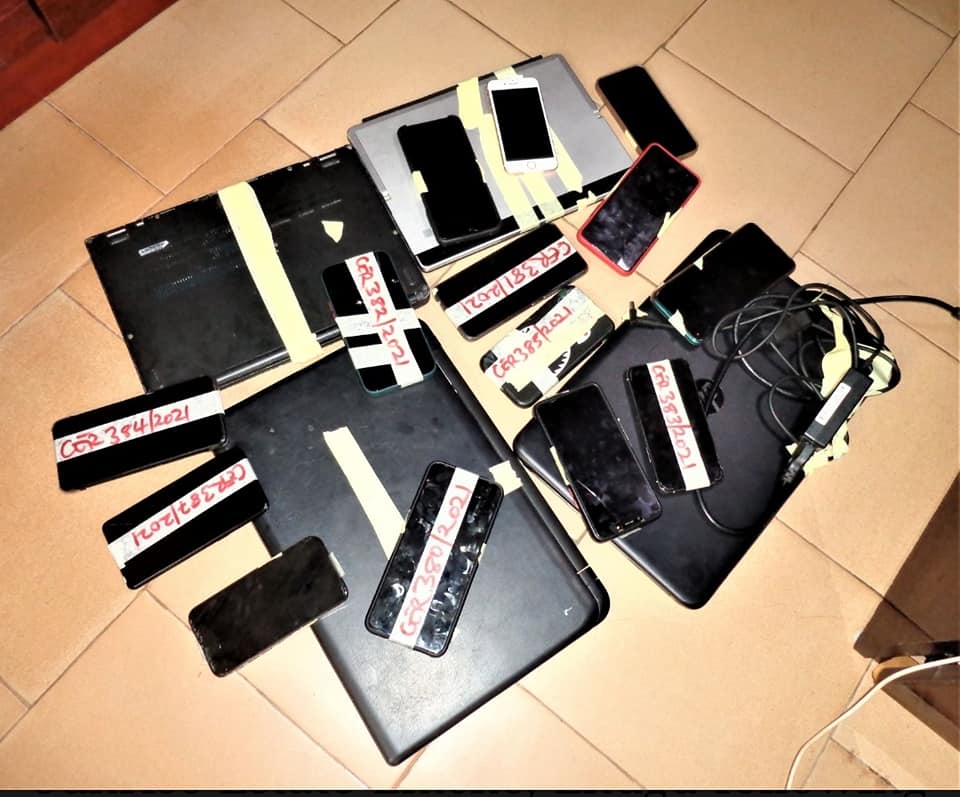