Recall that reports of a nationwide strike by the association had circulated online. 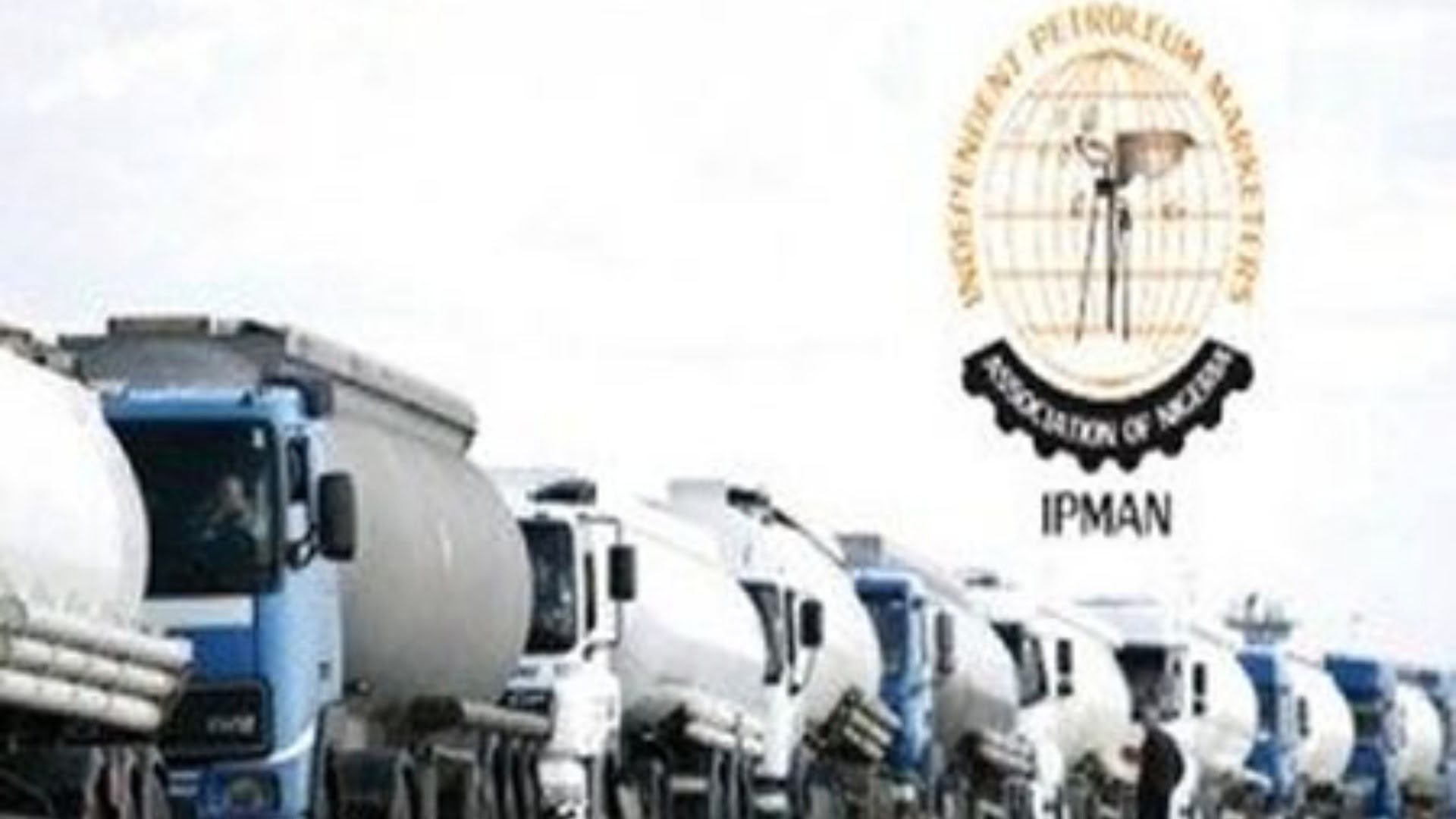 IPMAN
The Independent Petroleum Marketers Association of Nigeria (IPMAN) has debunked reports that it is planning to go on strike.
Recall that reports of a nationwide strike by the association had circulated online.
IPMAN's National President, Alhaji Sanusi Fari speaking on Monday denied that the association was planning to go on nationwide strike, according to a report by DailyPost.
Fari said, in a statement issued in Awka, Anambra State, and signed by the association’s National Secretary, Mr Chidi Nnubia, that the public should dismiss any information regarding the planned strike.
The association’s National Public Relation Officer, Alhaji Yakubu Suleiman, had threatened in Abuja on Monday that IPMAN would go on strike and shut fuel stations nationwide beginning from Tuesday because the police laid siege on its secretariat.
Suleiman alleged that some police officers laid siege on IPMAN’s National Secretariat last Friday for undisclosed reasons.
He said that aggrieved IPMAN members and officials at states, zonal and depots levels held series of meetings and threatened to shut filling stations if the issue was not properly addressed.
Suleiman also advised government and security agencies to “halt impunity in the downstream sector of the petroleum industry’’.
Fari, however, urged petroleum dealers and the public to ignore Suleiman’s position.
He also advised the public not to engage in panic buying petroleum products.
“We wish to inform the general public that our members have no plans to shut down any petrol station in the country as there is no reason to take such action.
“Our members are directed to disregard a publication by some persons whose stock in trade is to sabotage the efforts of the Federal Government and the PPMC to provide an uninterrupted supply of petroleum products nationwide.
“We ask the general public to ignore any information emanating from any unscrupulous individuals attempting to hijack the association for their selfish and profiteering adventure.
“Those individuals lack the capacity to call off our services as they are illegally parading themselves as officers of the association in total disregard and disobedience of a Supreme Court judgment of Dec. 14, 2018.
“We enjoin the public to go about their normal activities as we continue to support the Federal Government through the Ministry of Petroleum Resources and NNPC to ensure availability of petroleum products across the country,’’ Fari said in the statement.
Top Stories