His campaign posters are already out in most of the states in the north including Kano. 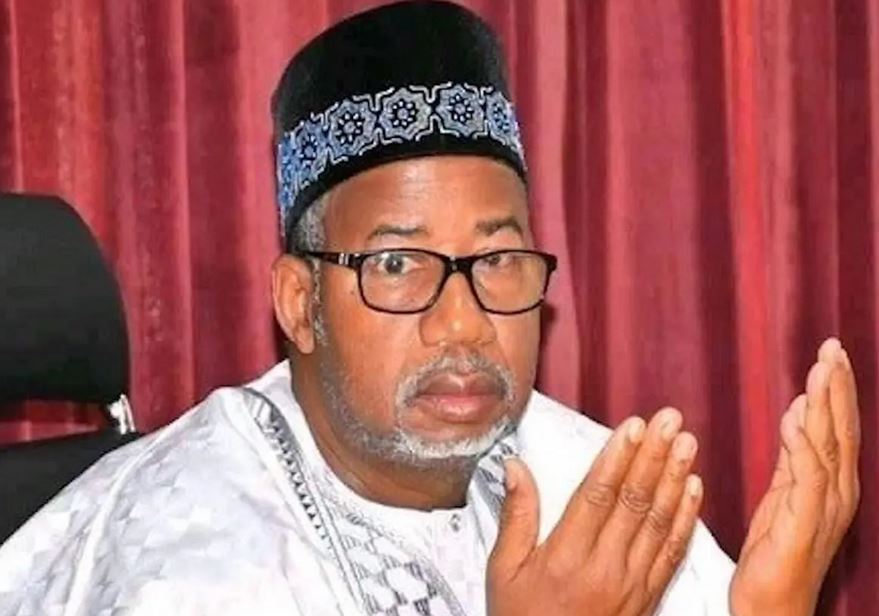 Gov Bala Mohammed of Bauchi State has joined the presidential race ahead of the 2023 general election.

His campaign posters are already out in most of the states in the north including Kano.

Mohammed’s posters are the latest in a series of presidential campaign posters on major roads and structures in Kano.

Kano, one of the politically most influential states, because of its population, is being flooded with many campaign posters of presidential hopefuls.

Among the presidential posters that have flooded Kano are those of the APC National Leader Bola Tinubu and former Vice President Atiku Abubakar, among others.

The Nigeria Patriotic Youths for Bala Mohammed 2023 claims to be the sponsors of Bala Mohammed’s campaign posters, but sources said the governor’s campaign organisation is behind the posters, which carry the inscription: “To move Nigeria forward 2023”.

Some of the posters were pasted on flyovers, roundabouts and monumental buildings, among areas.

The posters were seen on trees in Gadar lado, the flyover at Zaria road, Club road, Zoo road, Dangi roundabout and Court Road. 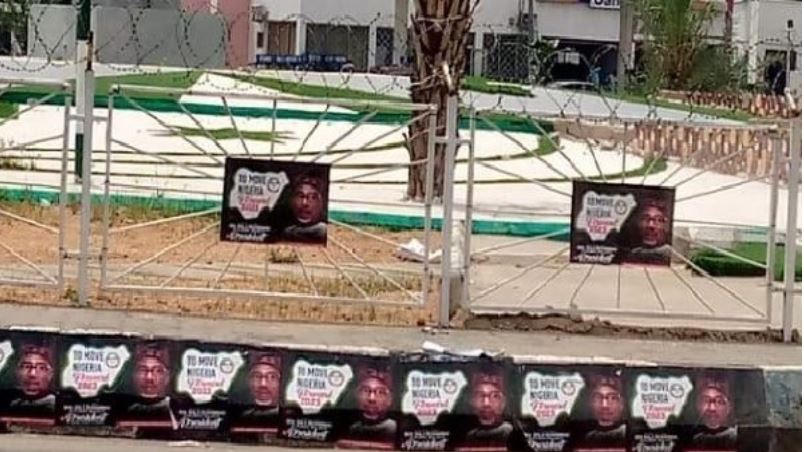