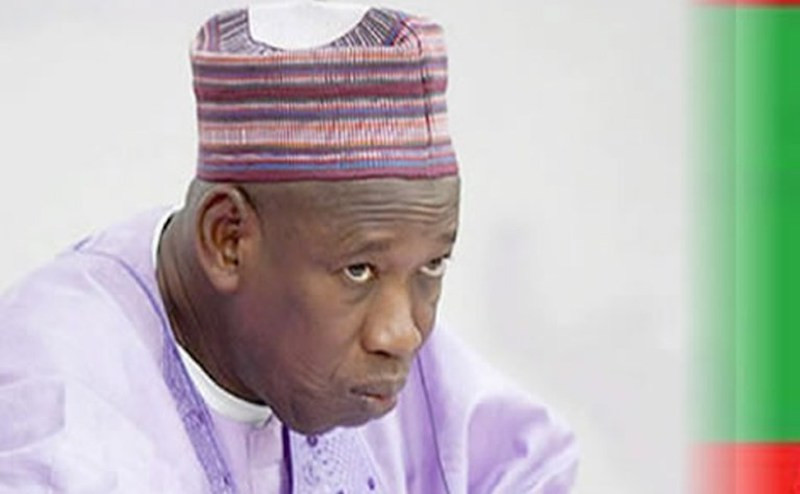 Kano State Govenor, Abdullahi Ganduje
Kano State Govenor Abdullahi Ganduje has revealed that the government of President Muhammadu Buhari spent a whopping N1.5billion monthly to feed school children in the state.
Ganduje gave the figure on Tuesday when he hosted the technical committee on the National Home Grown School Feeding programme (NHGSF).
He stated that Kano has the highest number of population in Nigeria and also the highest number of public schools.
Ganduje said his administration operates free and compulsory education system, while Almajiri education has been integrated.
Jigawa monarch raises alarm over quality of FG school feeding program
The Kano helmsman, according to the News Agency of Nigeria, said these resulted in higher pupil enrollment.
“When education is made free and compulsory, the number of pupils will definitely increase, even if you cannot afford it because it is compulsory”, he noted.
Commissioner of Education, Muhammad Sanusi-Kiru, said Kano has 1.2 million pupils covered in the school feeding programme.
He called for validation of data of the beneficiaries to 2 million due to increased enrollment.
Sanusi-Kiru added that there are 12,258 food vendors benefitting from the NHGSF.
The commissioner said each cook receives N82,000 every 16 days to prepare food for the pupils in primary one to three.
Top Stories