The terrorists reportedly stormed Dabna village, in the Hong local Government Area, according a fleeing survivor. 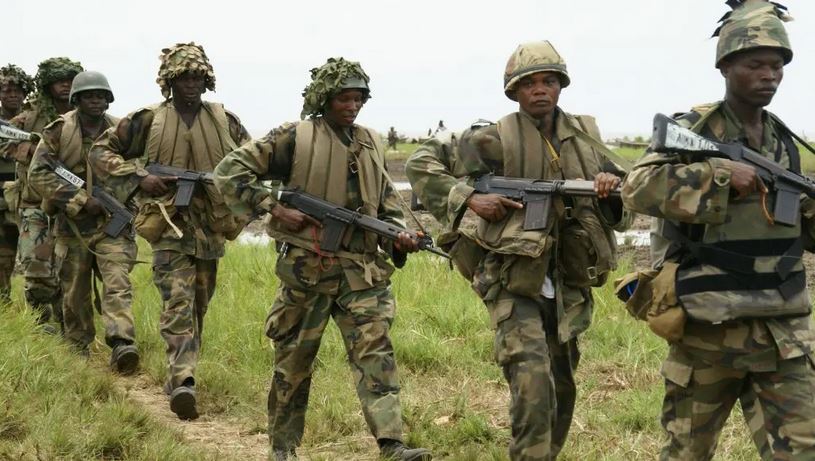 The terrorists reportedly stormed Dabna village, in the Hong local Government Area, according a fleeing survivor.

"Those of us who were lucky, escaped through the bushes. About now, many of our fellow villagers have been trapped and I fear they may have been killed."

Another source said about 18 human corpses were found in Kwapre, near Garaha, the village where the Secretary to the Government of the Federation, Boss Mustapha, hails from.

He said military fighter jets have engaged the terrorists with aerial bombardment.

Authorities have yet to confirm the attack and fatalities. Calls to military and police spokespersons were not answered.