S3x workers Threaten To Stage Protest Over Lack Of C*ndoms


Conveying their grievance through Nkoko Injuu Africa, the s3x workers said they are at risk of contracting HIV/AIDS. 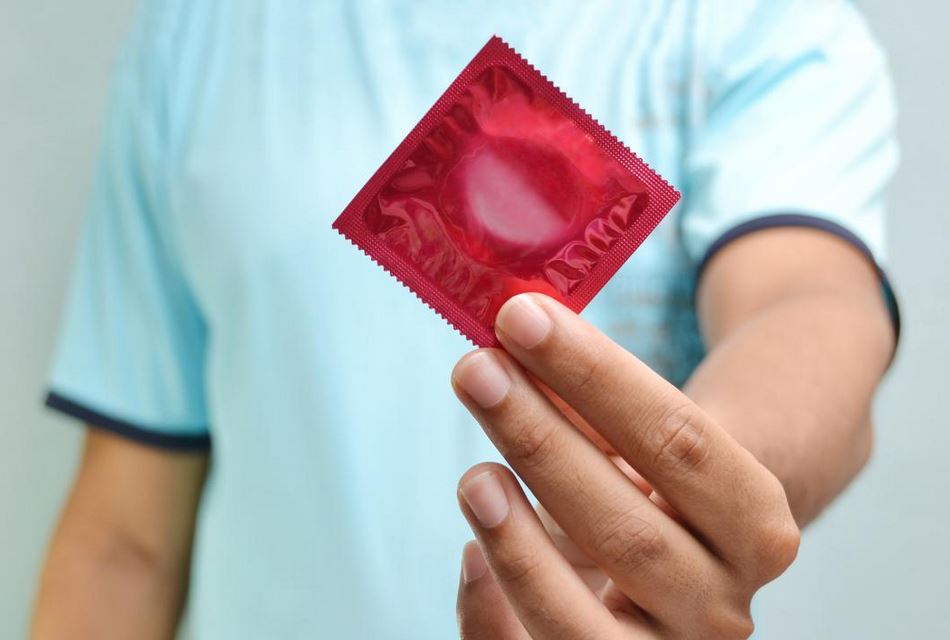 Aggrieved sex workers in Mombasa County, Kenya have threatened to protest on Thursday July 8 over lack of Condoms in public health facilities.

Conveying their grieviance through Nkoko Injuu Africa, a CBO that champions the rights of sex workers in the Coast region, the sex workers said they are at risk of contracting HIV/AIDS.

“If nothing changes by the end of tomorrow, we are moving to the streets. Condoms are being distributed by the government for free, but why don’t we get them? We need those answers.

“We have held a series of meetings with the relevant offices but as we speak they have not been providing us with condoms and as you are aware using condoms properly and consistently reduces risk of contracting HIV."

National Aids Control council Coast Coordinator, Omari Mwanjuma who reacted to the threat of protest said condoms are available in public facilities, however in limited numbers.

“I’m aware that there are stocks of condoms in all health facilities. The only worry is that they may not last for long."