Youths Own The Future But Less Equipped -Kumuyi


He said African youths were yet to live up to expectations on many fronts, hence the need to train them to unearth and raise their potential 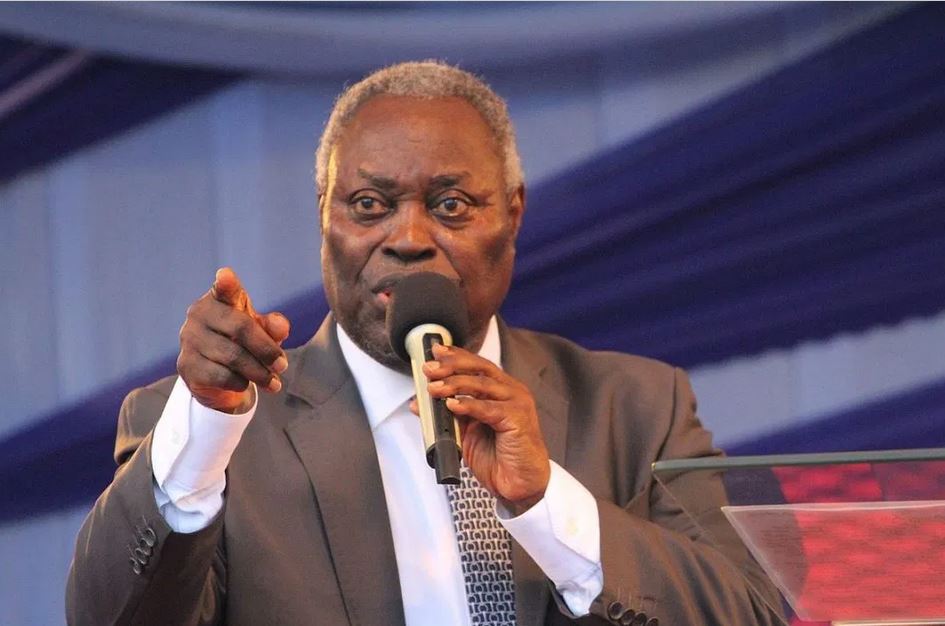 The General Overseer of Deeper Christian Life Ministry and Chancellor, Anchor University, Lagos, Pastor William Kumuyi, says Nigeria and other African countries must empower the younger generation because they are the future.

Kumuyi made this assertion at the maiden convocation ceremony and awards of first degrees and prizes on Friday in Lagos.

The convocation ceremony was tagged: “The Emergence of Peculiar Pearls (Class of 2019/2020).”

He said African youths were yet to live up to expectations on many fronts, hence the need to train them to unearth and raise their potential.

He said millions of young people had their visions crashed through wrong and early marriage and its consequences.

“A good number are victims of destructive behaviours like drug abuse, immorality and other crimes.

“These gloomy realities explain why Anchor University was established with the vision to be a citadel of learning for holistic human transformation and development.

“As an undergraduate at Anchor University, you need integrity to become a total student,” Kumuyi said.

He noted that Africa was considered the youngest continent because of its large youth population with about 60 per cent under 25 years.

“According to the UN’s demographic projection, the median age in Africa for 102 is pegged at 19.8

“Beyond Africa, young people are very important demography of the world, they own the future but are less equipped for the future."