Iggy Azalea Announces She Is Quitting Music ‘For A Few Years’


The 31-year-old Australian rapper took to social media to announce that she will take a break from the music scene. 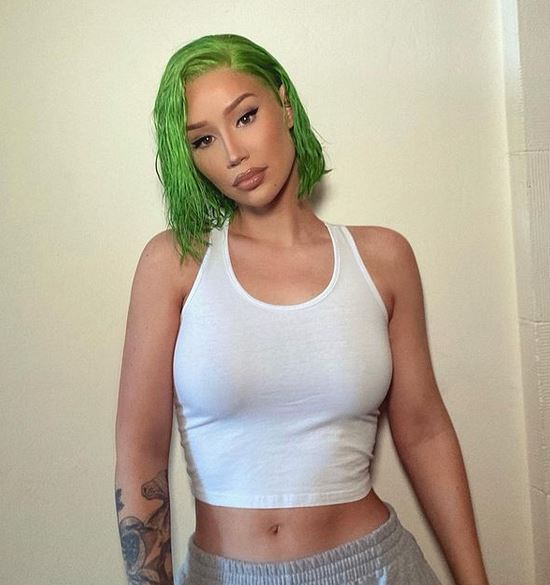 Popular rapper Iggy Azalea took to social media to reveal that she will be quitting music “for a few years” to “focus on other creative projects”.

The Australian rapper, 31, is due to release her third album End of an Era next month and says it will be her last for quite a while.

Iggy made the announcement in a series of social media posts to fans, writing: “End of an Era is so special to me because after I drop my album next month…

“I am going to take a few years to focus on other creative projects and things I’m feeling passionate and inspired by, beyond music.”

‘I’m excited for you guys to see different sides to me in the future,” she added.