Since the arrest was made, the bandits have laid siege surround the community, trying to repel the attack. 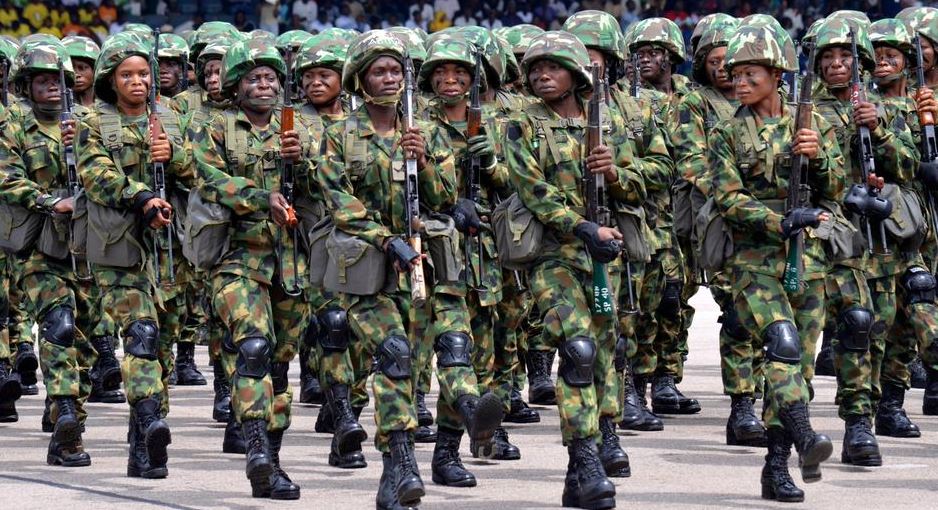 A resident of the area, Mallam Nuhu Dansadau told Channels Television that news of the arrest which came as a surprise because most of the suspects are very well known persons in the community, was received with happiness.

"We are very much happy and surprised because some of the them are well known, you will see quiet, gentle and unexpected person.

He also revealed that the bandits' leader in the area has queried the community head of area over the arrest.

Dansadau further added that since the arrest was made, the bandits have laid siege surround the community, trying to attack them and making residents not to sleep with their eyes closed.