According to the source, the deceased politician had lived in her house in Ibadan for over three years before she was murdered. 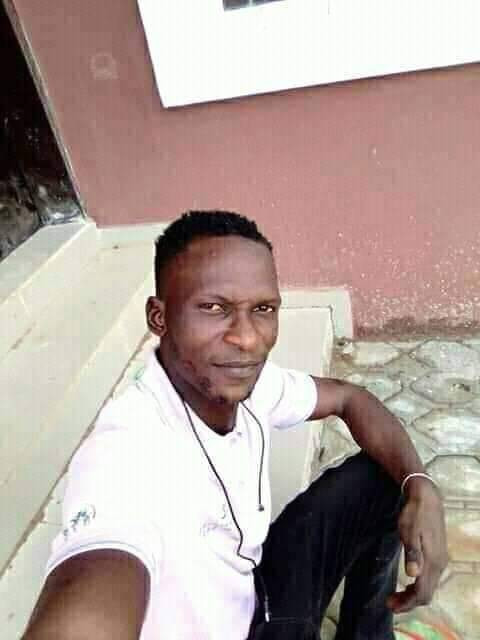 Mrs Bolaji Agunbiade, a female politician and landlady, has been allegedly killed inside her bathroom in Ibadan, Oyo State, by her driver, Dare Rotimi.

According to SaharaReporters, it was learnt that the suspect, who hails from Ile Oluji in Ondo State, committed the act around midnight on Sunday.

It was also learnt that the slain woman was a politician at Ile Oluji, but was based in the Ologun-Eru area of Ibadan.

According to the source, the deceased politician had lived in her house in Ibadan for over three years before she was murdered.

“There was an incident that happened to a politician in Ibadan three days ago. The woman was a native of Ile Oluji in Ondo State. We got a report that her driver killed her. She was a politician in Ile Oluji town,” the source narrated.

The daughter of the deceased, Olasedidun Elizabeth Agunbiade, who confirmed the incident to SaharaReporters, said Dare used to work for her grandmother but stopped in 2018.

Elizabeth, the first child of the late Mrs Agunbiade, said Dare later showed up in Ibadan in 2020 to beg her mother for forgiveness, noting that the suspect helped with the construction of their house and had spent almost 3 months there.

"He showed up in 2020 in Ibadan to beg my mum for forgiveness. He told my mum to help him beg her sister (my aunt) for forgiveness, which my mum did.

"It was the time my mum was building her house in Ibadan, Dare helped in building the house. After spending almost 3 months with my mum, Dare ran away again with my brother's iPad and other belongings in the house."

Elizabeth said she warned her mother not to accept his apology and let him go when Dare returned in March 2021. She said that her mum disagreed, saying she would not send Dare away if he were her son.

"Dare came again in March to seek forgiveness. I was around at the time, I was angry and I warned my mother not to accept his apology this time and let him go. But my mum refused, saying would she send him away if Dare was her son. So I left Ibadan in anger and returned to Ondo State where I stay.

"My aunt went to see my mum in Ibadan, and my mum told Dare to leave the house because she knew that her sister could not stand him.

"Dare came back on Sunday (July 25) with a friend around 7 pm after my aunt had left. My daughter who was staying with my mum opened the door for them, and my mum welcomed them. She gave them a foam to sleep on.

"In the morning, my daughter discovered that my mum had not come to wake her up, as usual, so she went to check on her by peeping through the window because her door was still locked, but she was not in bed. She also discovered that our television was missing and the gate was open.

"She then raised an alarm, the neighbours came and forced the door open. My mother was found dead in the bathroom. Her hands were tied and her mouth was covered.

"We later discovered that Dare went away with our two flat-screen televisions, money, and other valuable items," she said.

Meanwhile, the case has been reported at Eleyele Police Station, while the remains of the deceased have been taken to University College Hospital, both in Ibadan, for autopsy.