It was gathered that the victims, mostly women, and children were attacked when they were working with herbicide on the farm to prepare the ground for the planting season. 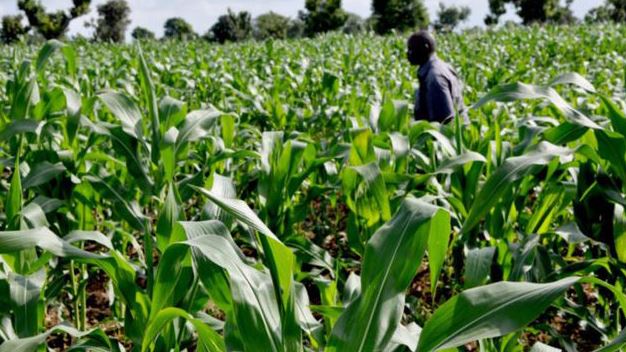 Ten people have been badly injured following a clash over farmland in Nyuwar, Balanga Local Government Area of Gombe State.

It was gathered that the victims, mostly women, and children were attacked when they were working with herbicide on the farm to prepare the ground for the planting season.

An eyewitness, who spoke to The Nation, said the farmland which was handed over to the women fellowship of ECWA church to farm grains because of the food shortage, had been the subject of controversy between the Nyuwar and Jessu communities which started in April this year.

The eyewitness said the women were attacked while working on the farm by Waja youths who allegedly vowed never to allow farming on the land this planting season.

The injured women later ran back to the community to report the incident to the police men stationed to provide security for the area,” said Edwin Alhoki whose brother was one of the injured.

Alhoki said three suspects were arrested by the police when they visited the scene of the attack on the farm on Monday.

According to him, the youths however regrouped again in the evening time demanding the release of the three suspects and subsequently unleashed fresh attacks on the community thereby increasing the number of the injured to ten.

Commissioner of Police, Ishola Babaita confirmed the incident, saying it was  a continuation of the April attack

Babaita further stated that no arrest has been made and that he has deployed more policemen to the place to reinforce those already there.

“No arrest has been made so far, but we have deployed more men to the place to strengthen those already there. We are on top of the situation,” he said.

The Secretary to the State Government, Prof. Ibrahim Abubakar Njodi, who made the announcement, said the decision followed renewed violence that erupted in the communities.