Residents discovered the drugs in the Pacific nation’s northern Vava’u group of islands and handed them over to the authorities. 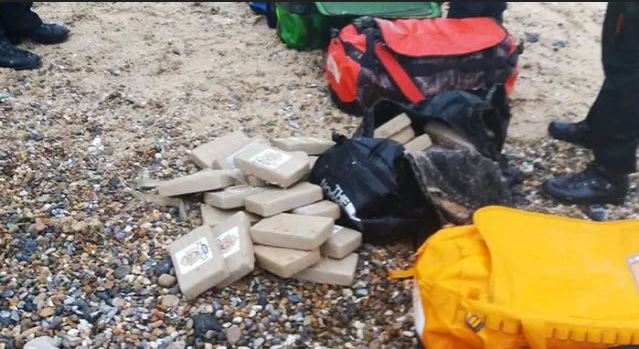 In what will come across as a rather startling development, cocaine worth more than $1m has washed up on a Tongan beach, with police scouring nearby shores for similar illicit packages on Thursday.

The Agence France Presse, ADFP, reports that residents discovered the drugs in the Pacific nation’s northern Vava’u group of islands and handed them over to the authorities.

Acting deputy police commissioner Halatoa Taufa said the police were working with the navy to scour areas of interest after the discovery.

“There is a possibility that more packages may turn up on the beach and we ask any members of the public to immediately contact police if they found or knew anyone to have found further drugs,” he said.

Taufa said the packages were similar to those found in Vava’u in the past.
The wreck of the drug yacht JeReVe was discovered on a remote atoll in 2012, with blocks of cocaine worth up to $120 million.

In 2017, the French navy intercepted a yacht carrying $100 million worth of cocaine near Tongan waters.

The following year, police found cocaine worth $13 million on an outlying island.

Tonga has been listed by the United Nations Office on Drugs and Crime as “geographically disadvantaged” because it is on the route used by illicit drug manufacturers in Asia and South America to reach prime markets in Australia and New Zealand.