Photo Of Man Who Was Nabbed For Allegedly Vandalizing, Stealing Cables In Adamawa


Spokesperson of the command, DSP Suleiman Nguroje, disclosed this in a statement on Saturday. 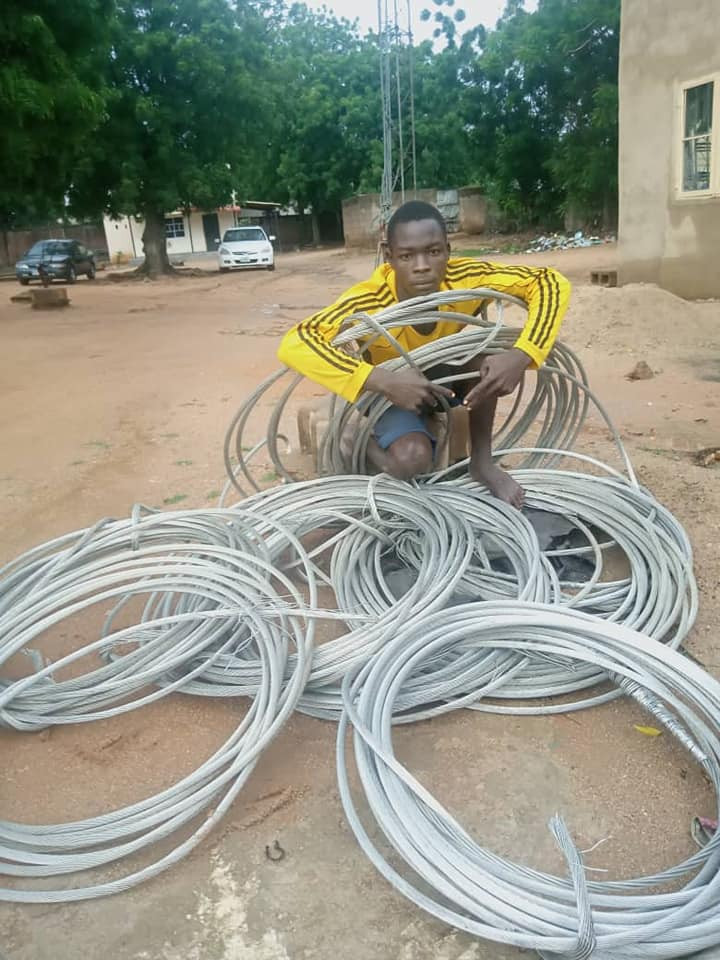 One Haruna Muhammed has been arrested by the Adamawa State Police Command over alleged vandalisation and stealing of armoured electrical cables.

Spokesperson of the command, DSP Suleiman Nguroje, who disclosed this in a statement on Saturday, said Muhammed is one of the notorious suspects who had been vandalising and stealing electricity cables which connect Mubi and neighbouring villages.

"On the 30/7/2021 the Command's operatives attached to Mubi South Division, following credible and timely information received from good Samaritan, arrest one of the three notorious suspects for vandalising and stealing high tension electrical armoured cables that connect Maiha,Mubi and neighboring villages," he stated. 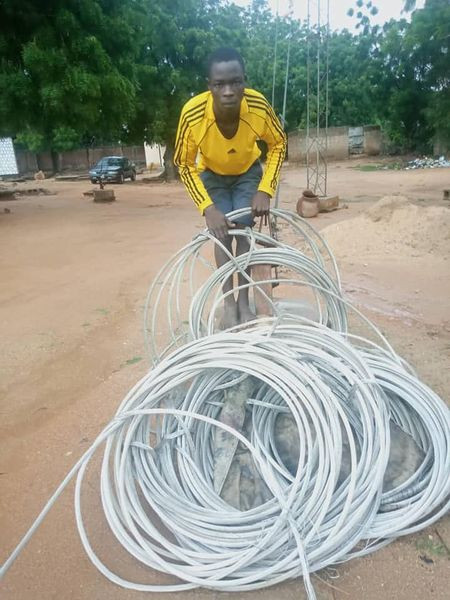 "The suspect, Haruna Muhammed, 29, a resident of Angwan Kara, Mubi South LGA was apprehended in his hideout along Mugulvu behind cemetery while waiting for his accomplices," he added.

The command said Commissioner of Police, CP Aliyu Adamu Alhaji, who commended the Divisional police officer, Mubi South and his men for making it difficult for such criminals to escape arrest, equally calls on members of the general public to continue giving credible, actionable and timely information regarding any person or group of persons with suspicious character around their neighborhood to police.

The police boss also directed for discreet investigation into the matter and assured that the suspect will be prosecuted accordingly.