Kyari before being suspended over allegations of fraud, was a Deputy Commissioner of Police. 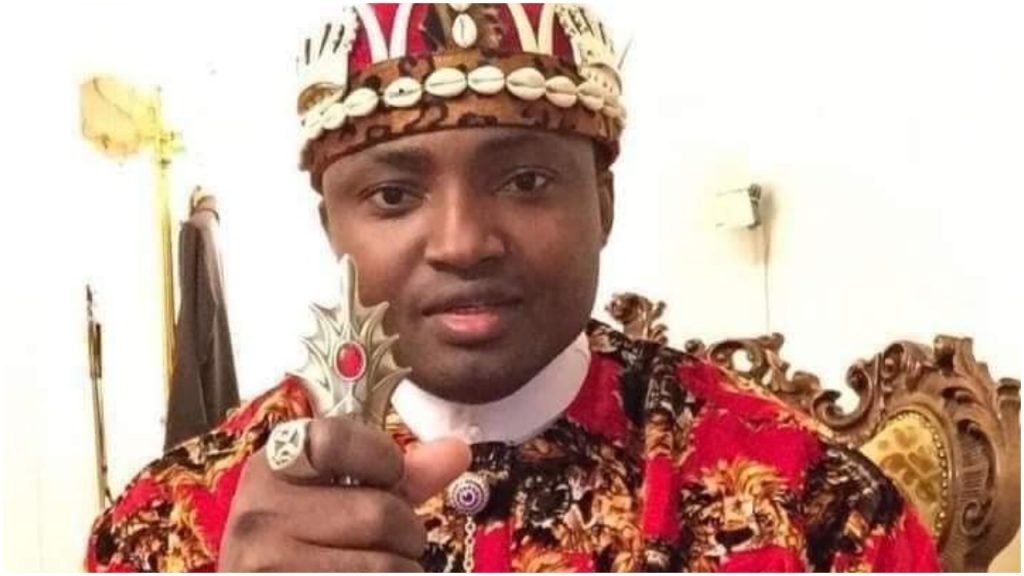 Simon Ekpa
Simon Ekpa, a follower of Nnamdi Kanu, leader of the Indigenous People of Biafra has revealed what brought about the end of Abba Kyari's career.
Kyari before being suspended over allegations of fraud, was a Deputy Commissioner of Police.
Ekpa revealed that Kyari’s hatred and injustice against Igbos is the reason for his recent ordeal.
In a tweet, Ekpa claimed Kyari’s hatred for a man from the Southeast would lead to the end of his career.
According to Ekpa: “I was very sure Abba Kyari’s Life and career will end in Biafraland, but I didn’t see it coming this way.
“All the same without our outcry, the criminal Government will shield him. Today, his injustice and hate against a Biafra in the name of Vincent has ended his career. -SE”
The Federal Bureau of Investigation, FBI, had linked Kyari to international cyber criminal, Ramon Abas, popularly known as Hushpuppi.
Hushpuppi had told FBI about a deal with Kyari that led to the arrest of another suspected fraudster, Kelly Chibuzo Vincent.
The US wants Kyari extradited to answer questions on the allegations.
However, Kyari has denied the allegation, saying he only introduced Hushpuppi to a tailor.
Amid the allegation, the Inspector-General of Police, Usman Baba, had ordered his suspension while directing a review of the situation.
Top Stories