Aliyu from Niger state before his death was also a retired Deputy Inspector-General of Police. 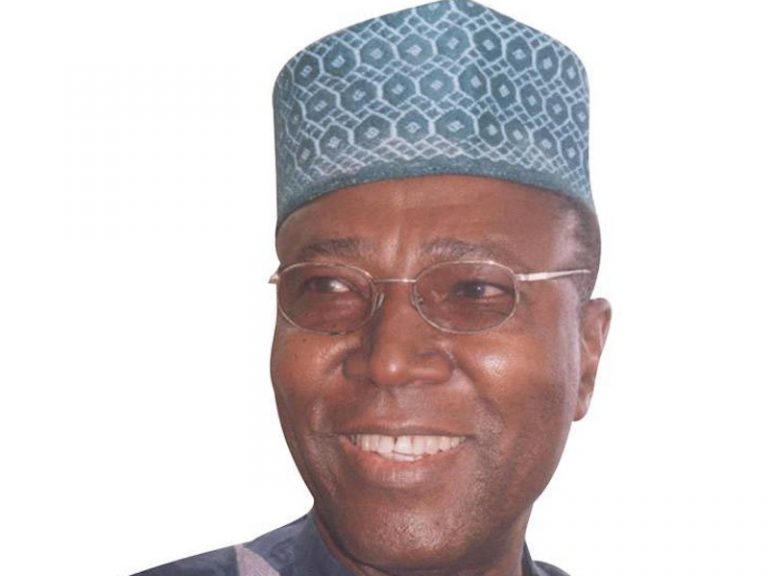 Nuhu Aliyu
Nuhu Aliyu, a former Nigerian senator is dead.
Aliyu from Niger state before his death was also a retired Deputy Inspector-General of Police.
Aliyu died in Kaduna on Wednesday after a brief illness. He was aged 79.
The news of the elder statesman’s demise has been confirmed in a statement by the Niger State government through the Secretary to the State Government (SSG), Alhaji Ahmed Ibrahim Matane.
The statement noted that the late ex-lawmaker will be sorely missed and prayed to God to grant his soul eternal rest.
The statement read in part, “The patriotic tendencies and excellent handling of legislative duties concerning the welfare of people and the nation demonstrated by Senator Nuhu Aliyu are worthy of emulation.
“But we must take solace in the fact that from God we all come and to Him we shall all return. Nobody shall live longer than the time appointed by Almighty God.”
During his lifetime, Aliyu, a Chieftain of the People’s Democratic Party was the first chairman of the PDP in Niger state.
He got elected into the Senate in 1999 and was reelected to the same position in 2003 and 2007.
Before he retired, he was in charge of the Force Criminal Investigation Department (FCID) of the Nigeria Police Force.
Top Stories