The officers were urged to be more diligent and to rededicate themselves to achieving the organisation’s corporate mission. 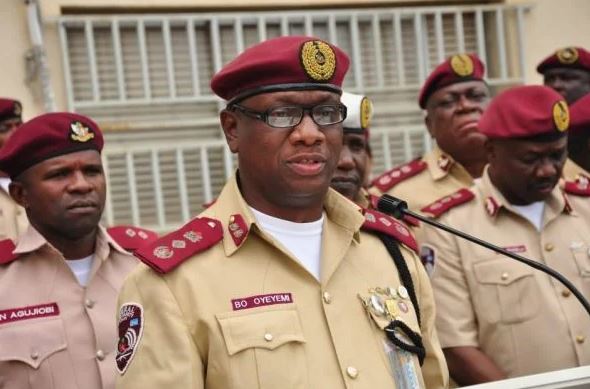 Bello advised the officers to be more diligent and to rededicate themselves to achieving the organisation’s corporate mission.

He personnel to be more committed and to put in their best in their new ranks.

The FRSC has reviewed the first and second quarters performance of the National Drivers Licence Identity Management and Card Production System.

Oyeyemi assured of determination to enhance the system and make it easier for motorists to acquire driver’s licence, irrespective of their locations nationwide.