The man disclosed that they dated for 5 months, unknown to him that she was in a 5-year relationship with another man. 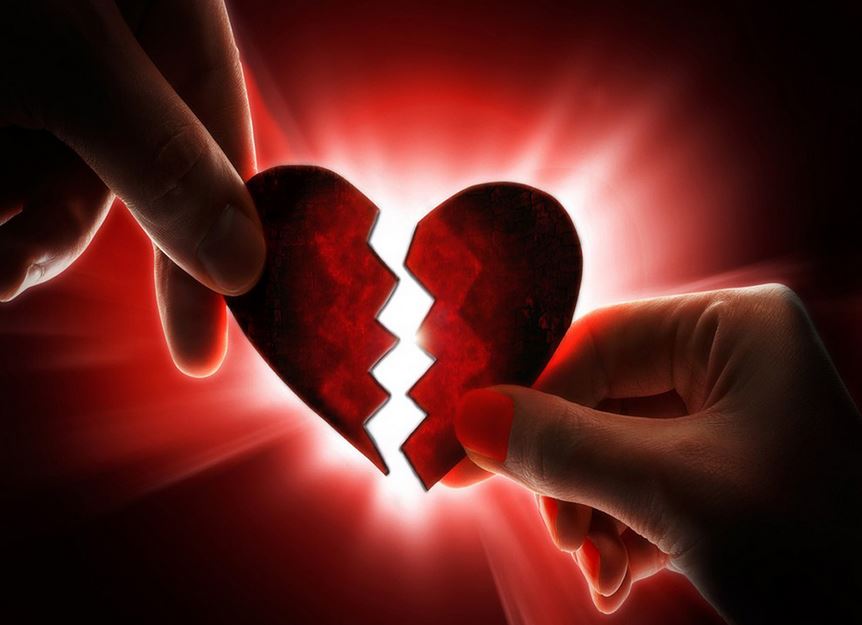 A man has been left heartbroken after his girlfriend sent him an invite to her wedding with another man.

The man, who shared his story anonymously with PostSubMan, disclosed that they dated for 5 months, unknown to him that she was in a 5-year relationship with another man.

During the course of their relationship, the lady reportedly told him her plan to make a man fall deeply in love with her, then break up with him because she wanted to know how it feels to break someone’s heart.

However, she watered it down by saying he is a serious and reliable man, so he didn’t take the red sign seriously.

He stated that, on one fateful morning, the lady broke up with him and informed him about her forthcoming wedding with her boyfriend of 5 years.

According to the 27-year-old man, his heart is in pieces because this is 4th heartbreak. He wrote;

"Been together for like 5 months and she’s been going on and off which one time she told me she actually wants to make someone fall deeply in love with her and break the persons heart just to know how it feels as she’s never done it but said she’s seen me to be very serious and reliable not knowing it was all wash.

She’s been in a relationship for over 5yrs which I didn’t know and she just told me this morning after the break up that she’s getting married October 23rd she sent, told me the venue and I called to confirm cause the manager is my friend and it’s fucking real.

I doubt if I’ll recover on time… I don’t know how to go in details cause I’m typing this with utmost pain. I just told my family about heryesterday and this morning she served me this…

it was nice while it lasted and I pray I heal soon; cause this is the 4th heartbreak  I’m experiencing in my whole 27yrs on earth…"