The accused, Stephen Samuel alias Tony, attacked the NCB team, injuring two personnel who had to be admitted to the hospital. 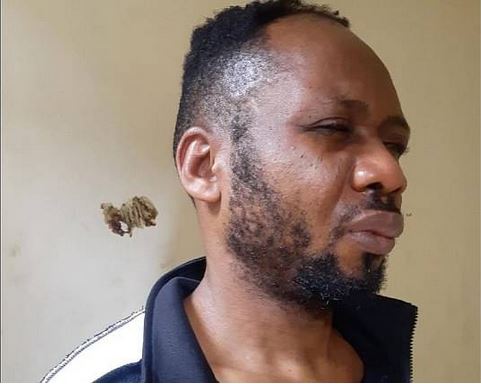 According to reports, the officials of Narcotics Control Bureau (NCB) Mumbai, have arrested a Nigerian national who was allegedly part of an international drug smuggling syndicate and seized commercial quantity cocaine from his alleged possession on Thursday night, August 5.

The accused, Stephen Samuel alias Tony, attacked the NCB team, injuring two personnel who had to be admitted to the hospital.

Speaking about the case, Zonal Director of Mumbai NCB, Sameer Wankhede said a team of NCB Mumbai acting on a tip off, mounted surveillance and intercepted Samuel.

"On reliable information, a team of NCB had mounted surveillance at Sector-30, Kharghar in Navi Mumbai and had intercepted one Nigerian national Stephen Samuel and from his possession seized 102 grams of Cocaine (commercial quantity)" Wankhede stated.

"Samuel is a notorious criminal and is running an international drug trafficking network especially supplying cocaine pan-India. He was under watch of NCB Mumbai for the past few months and recently he had come to Mumbai from Delhi for the supply of cocaine. He appears to be a crucial link to the supply network of cocaine from Colombia to Mumbai via Ethiopia." he added.

An FIR is being registered against him for obstructing a public servant from performing his duty in addition to the FIR registered by the NCB under sections related to narcotics smuggling.