Gunmen unleashed a hail of bullets on the 19-year-old as he drove through the Brazilian city of Sao Pedro da Aldeia. 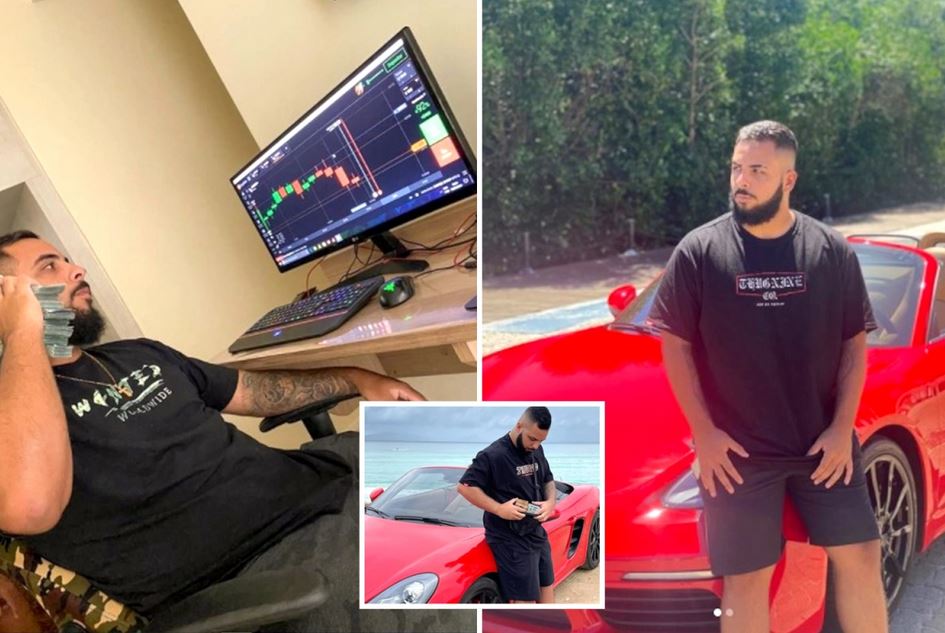 Wesley Pessano Santarem, a popular  young crypto trader who constantly showed off on Instagram has been shot dead by gunmen at the wheel of his red Porsche Boxster.

Gunmen unleashed a hail of bullets on the 19-year-old as he drove through the Brazilian city of Sao Pedro da Aldeia.

Chilling video footage filmed in the aftermath of the broad daylight shooting on August 4 shows Wesley motionless in the driver’s seat of his car with his white T-shirt soaked in blood.

There is a visible bullet wound in his neck.

The shocking killing comes as gangs are increasingly targeting so-called “Insta-bragging” Bitcoin traders and influencers after they have flaunted their wealth on social media. 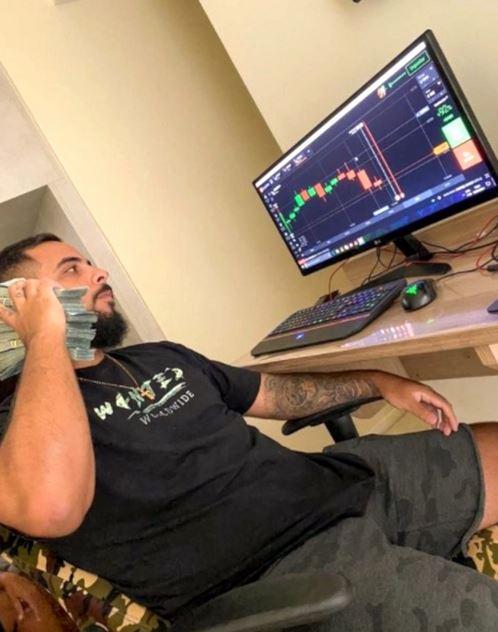 Despite being just 19-years-old, Wesley had apparently made a fortune as a cryptocurrency trader and investor for at least three years.

On Instagram he flaunted his wealth and expensive lifestyle to his 133,000 followers plus a YouTube channel with 15,600 subscribers where he gave trading tips.

His last Insta post was a photo of him sitting on the red Porsche  in which he was shot as he flicks through wads of cash.

According to reports, Wesley, who lived in the nearby city of Cabo Frio, was driving to the hairdresser’s to get a haircut when he was ambushed.

The killing took place in front of bystanders, who said the killers were driving a silver Volkswagen Voyage.

Cops say Wesley took at least four bullets, including one to the head.

Wesley’s pal was travelling in the passenger seat at the time and was injured in the shooting.

He was taken to hospital in Cabo Frio while Wesley’s body was taken for a post-mortem examination.

The injured man’s identity has not been reported.

The police have not revealed the killers’ identities or the possible motive for the crime.