A young widow whose husband was killed by Boko Haram terrorists has reacted after army shared photos of the terrorists begging for forgiveness. 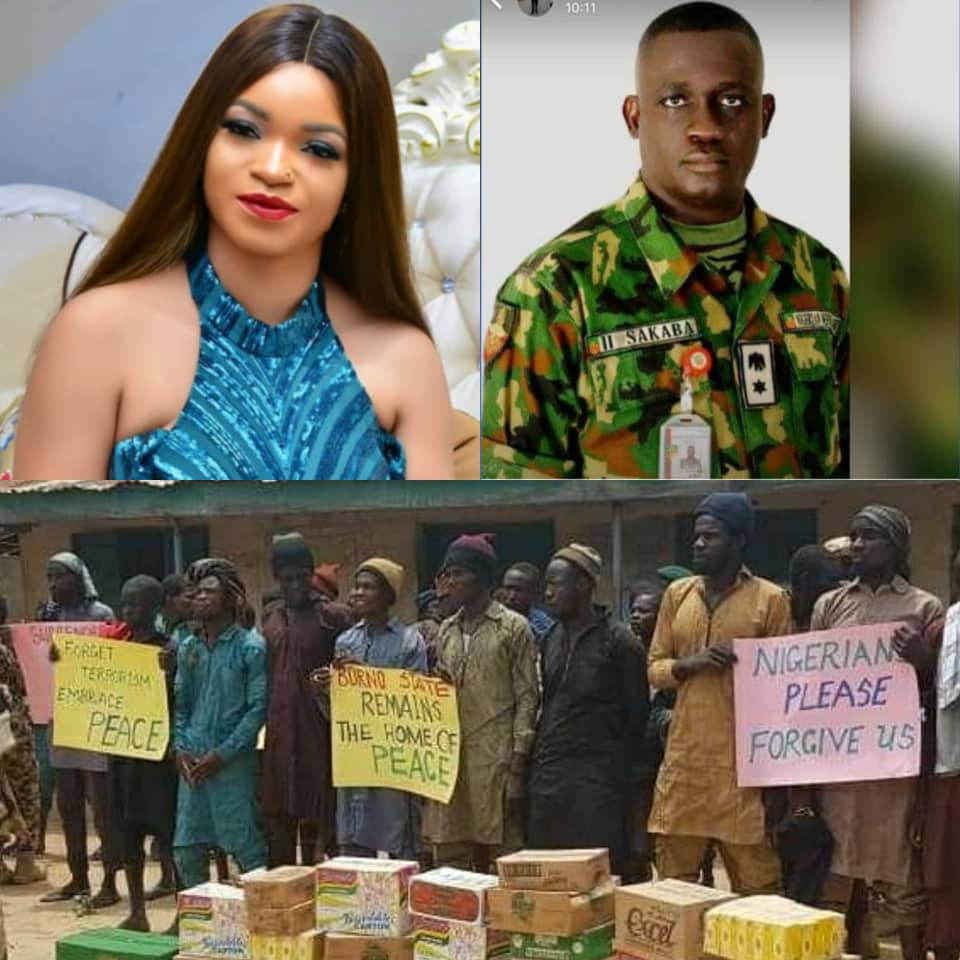 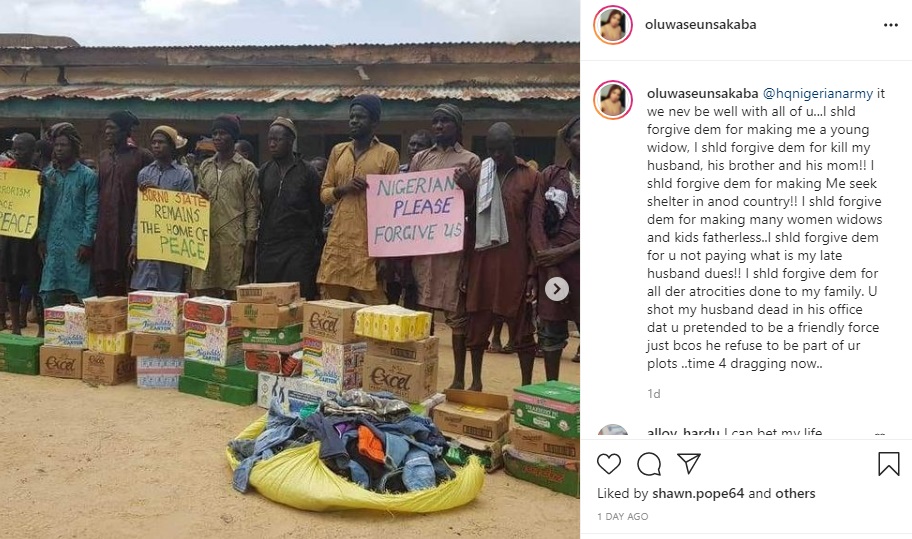