According to family sources, Mohammed died on Wednesday, August 11, after complaining of breathing difficulties. 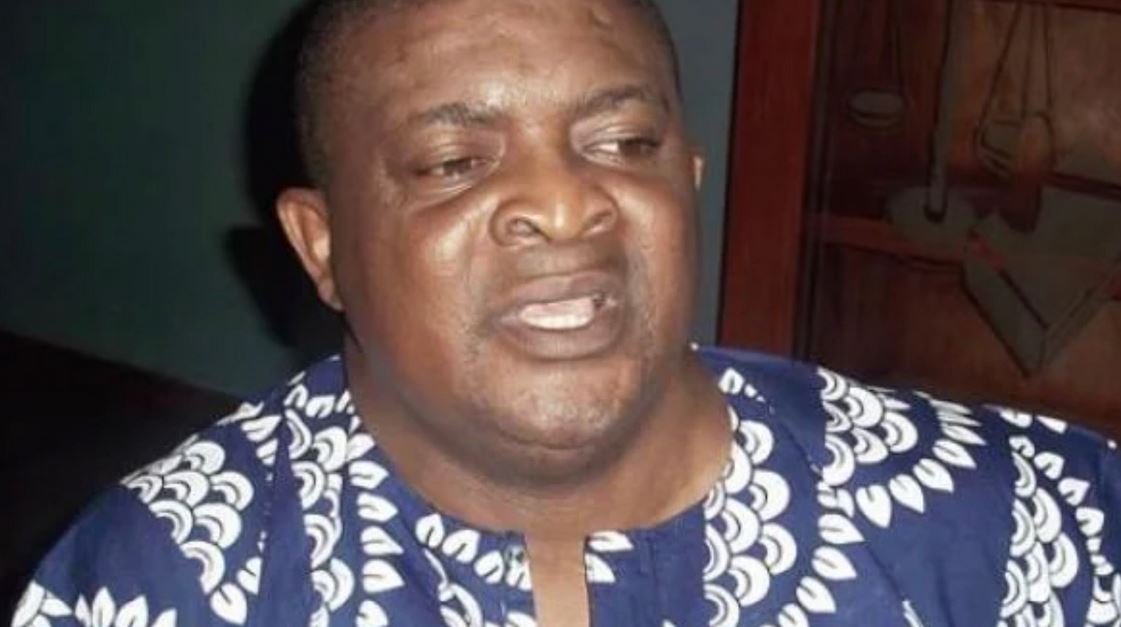 Born 52 years ago, Mohammed bagged a law degree from the University of Buckingham, England and was called to the Nigerian bar in 1998. In 2003, he had a terrible accident in Lagos, which affected his spinal cord and confined him to a wheelchair.

Mohammed Fawehinmi was unmarried before his death.