An announcement from some friends and family members on Friday confirmed Joda’s death. 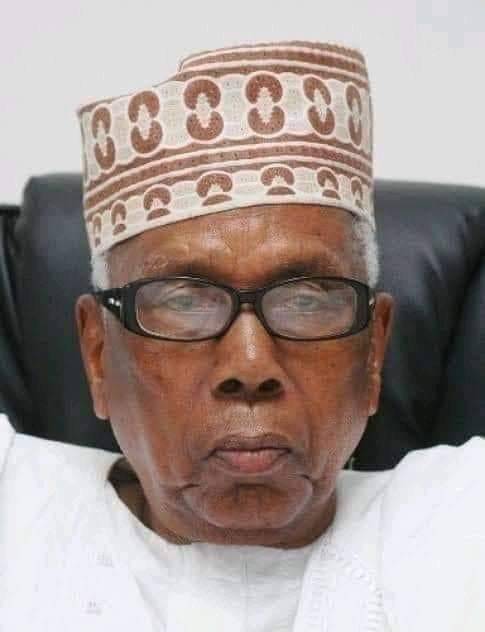 Ahmed Joda, a northern elder statesman who also headed the 2015 Transition Committee of President Muhammadu Buhari, has died, according to SaharaReporters.

An announcement from some friends and family members on Friday confirmed Joda’s death.

He served as chairman and board member of various companies including; the Nigerian National Petroleum Corporation, Nigerian Communications Commission, Pastoral Resolve, Chagoury Group, and the Flour Mills of Nigeria.

He was also a member of the 1988 Constituent Assembly which planned the constitutional transition of the Third Nigerian Republic.

In 1999, he was appointed in the committee to advise the Olusegun Obasanjo’s Presidency on Poverty Alleviation and in 2015, he headed the Muhammadu Buhari presidential transition.