The suspects were arrested on Thursday, August 19, 2021 at the Monarch axis of Enugu, Enugu State. 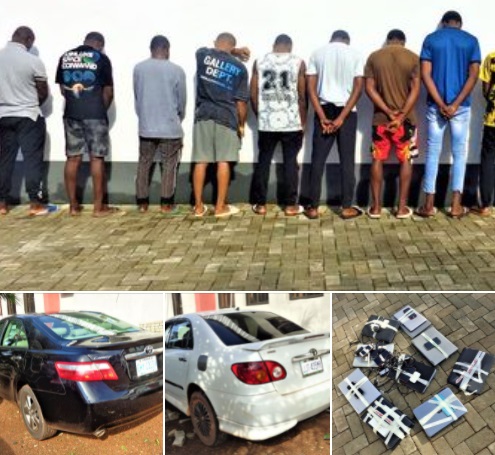 Yahoo boys arrested in Enugu
At least 14 suspected internet fraudsters have been arrested operatives of the Economic and Financial Crimes Commission, EFCC, Enugu Command.
The suspects were arrested on Thursday, August 19, 2021 at the Monarch axis of Enugu, Enugu State.
Confirming their arrest, the antigraft agency in a statement released gave the names of the suspects as Okoro Anselem, Okoh Chumsdi, Ngwuta Chibuike, Chukwugekwu Michael,Chukwuemeka Victor, Chima Richard, Simon Prosper, Joshua Bomateh and Chukwunonso Henry. Other include Waritimi Fredrick, Ifesinachi valentine, Amadi Michael, Ijere Caleb, Victor Nduka and Joshua Odoemenam.
The statement says the suspects were arrested based on verified intelligence on their involvement in internet-related fraud.
Items recovered from the suspects include two vehicles, several mobile phones, laptops and other incriminating items.
The suspects will be charged to court as soon as investigations are concluded. 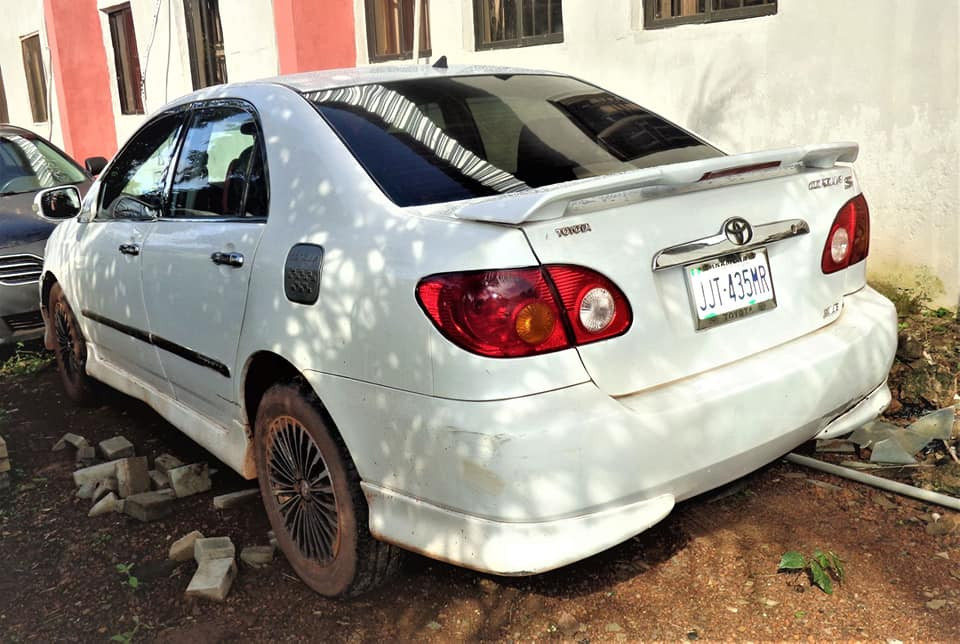 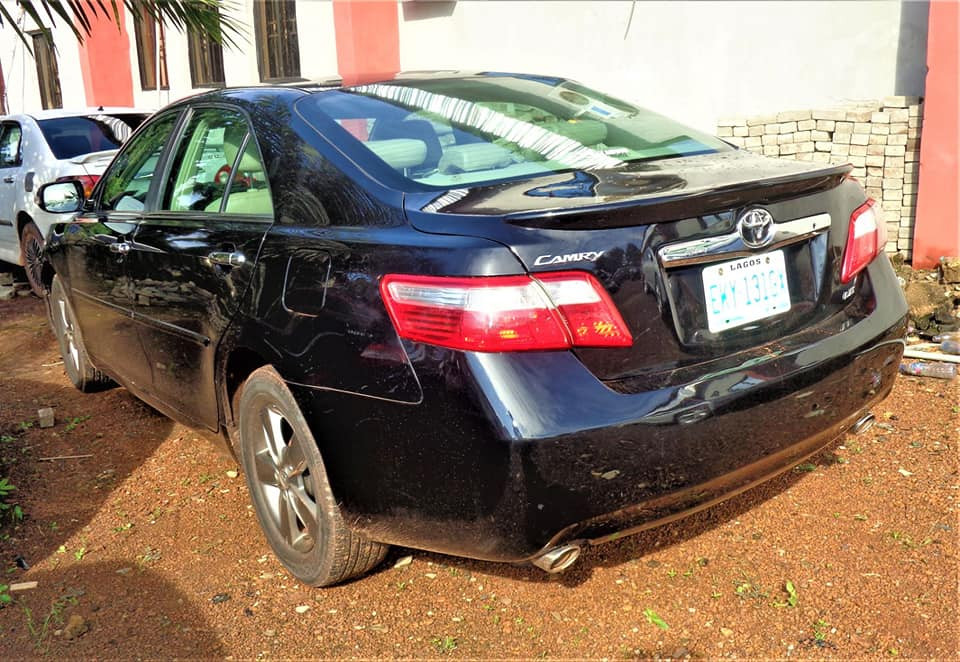 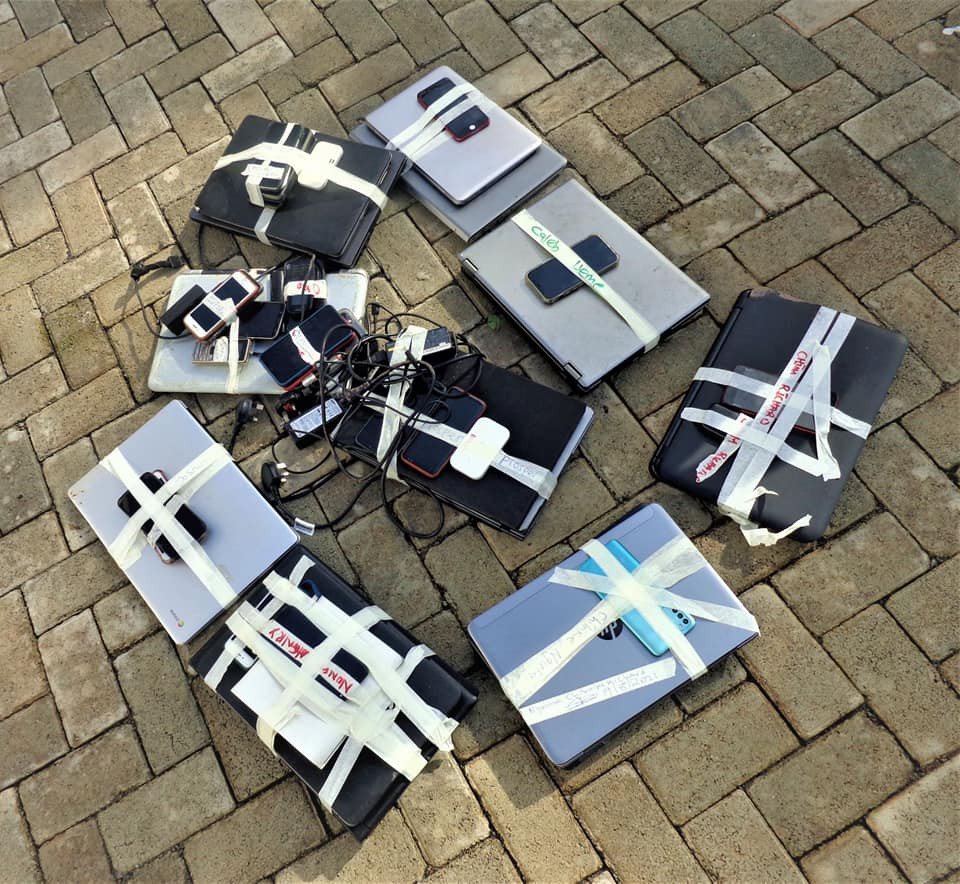