He told women to cook the food their husbands and family would eat no matter the circumstances. 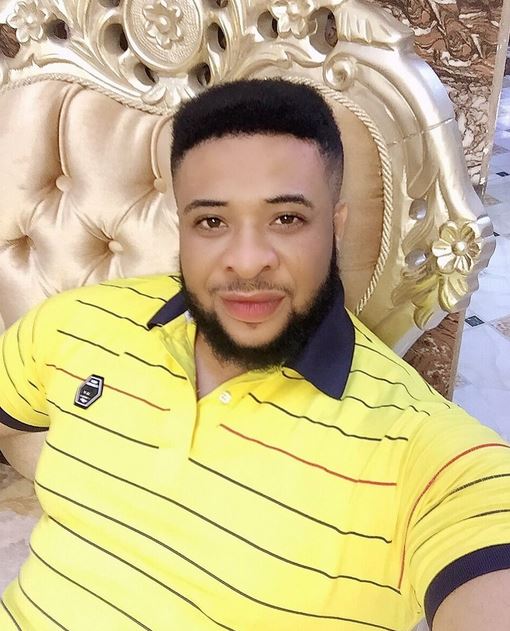 Nollywood actor Sam Nnabuike has slammed women who allow their help to cook for their families.

He told women to "cook the food that your husband and family would eat no matter the circumstances."

He ended by blaming the lack of bond between couples on the fact that women nowadays are "doing the most". He also said it's the reason why maids poison meals. 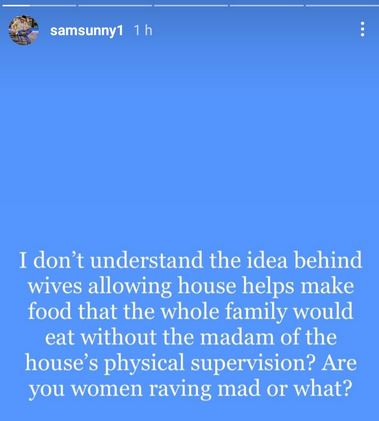 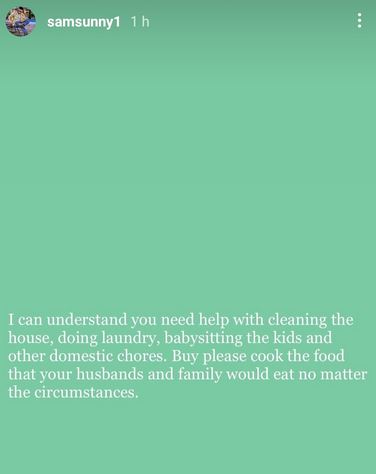 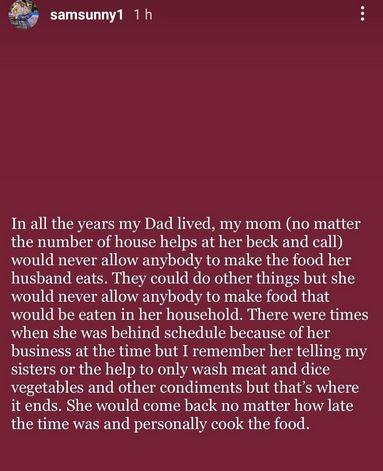 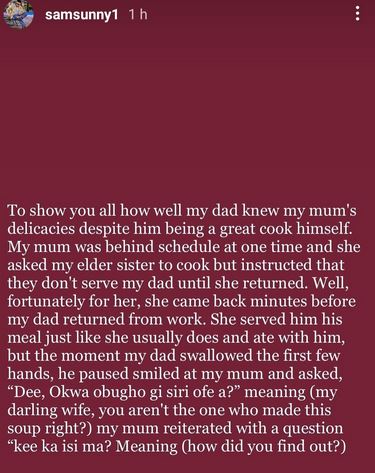 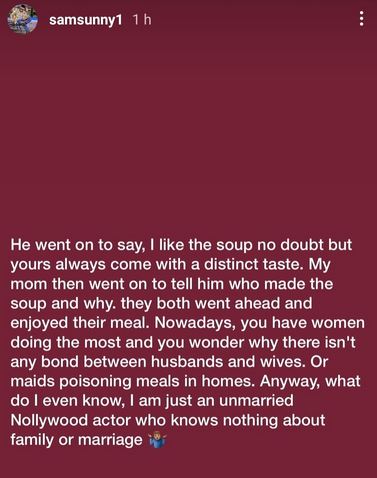