The kidnap was planned and executed by the victim's neighbour, Desmond Okechukwu Okorafor who used his unhindered access to the family to lure the victim. 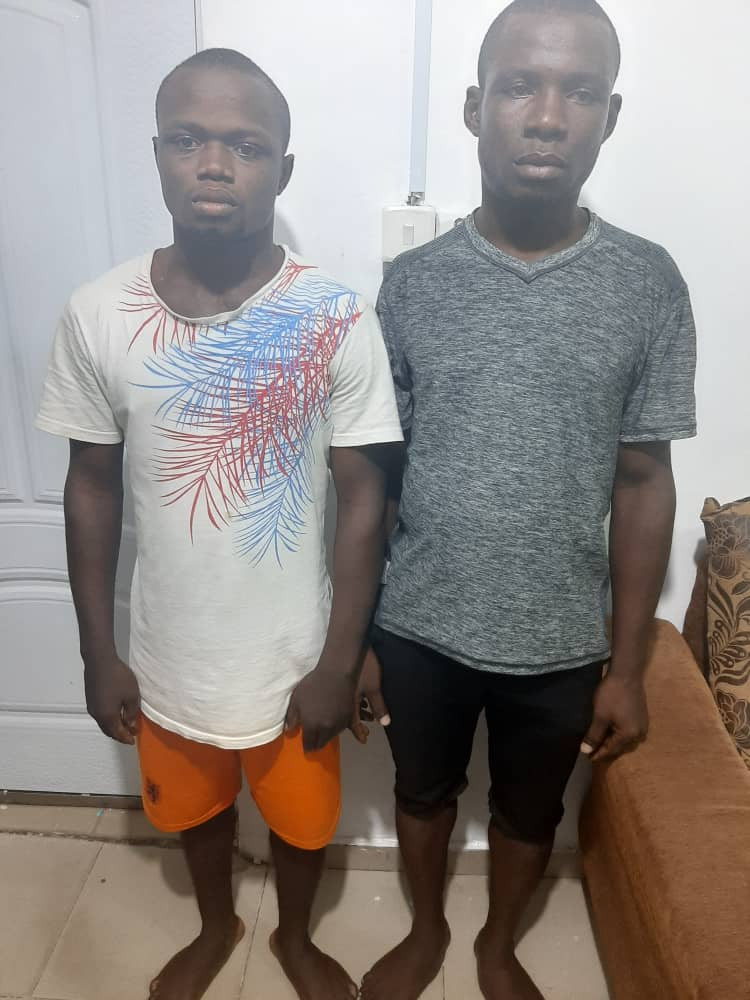 A statement released on Saturday August 21 by the spokesperson of the state police command, CSP Adekunle Ajisebutu, says the kidnap was planned and executed by the victim's neighbour, Desmond Okechukwu Okorafor who, using his unhindered access to the family, lured the victim from his parents' home at Aboru, Ipaja, and adopted him to Ajangbadi area of Lagos where he was kept in custody for six days before he was rescued.

''Twenty -four hours after the evil act, the suspects reached out to the victim's parents and demanded 2.5m Naira ransom as a condition for his release from captivity or else he would be killed.

Following report by the distraught parents, operatives of the State Intelligence Bureau began a painstaking, diligent investigation which led to the arrest of the two suspects in their criminal hideout while the victim was also rescued from his detention where he was kept incommunicado.'' the statement in part read

Ajisebutu added that the state Commissioner of Police, CP Hakeem Odumosu, has directed that the suspects be charged to court, vowing that kidnappers and other criminal elements would not be allowed to operate in the State.