The Finland branch of IPOB said Ekpa has never been a member according to its records. 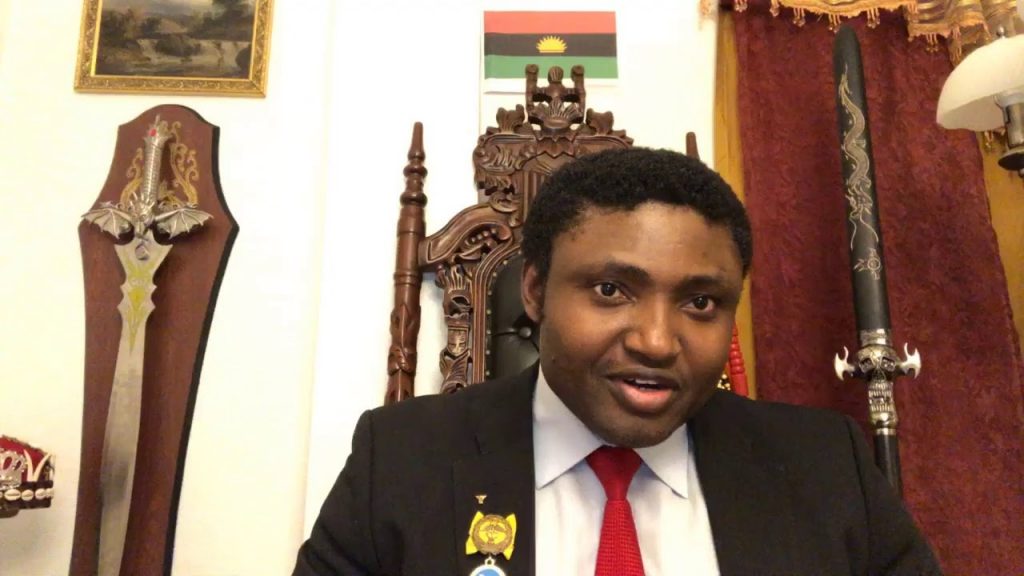 IPOB said Ekpa is not a registered member of the separatist group in Finland.

The Finland branch of IPOB said Ekpa has never been a member according to its records.

This was disclosed in a statement sighted by DAILY POST, on Sunday.

According to IPOB: “This is to inform IPOB members worldwide over the raging issue as to whether Mazi Simon Ekpa is a registered member of IPOB Finland or not, where he is resident.

“We IPOB Finland family under the command and leadership of Oyendu Mazi Nnamdi Kanu wish to make it categorically clear to whom it may concern, that Simon Ekpa is not a member of IPOB Finland.

“He has never been a part of us before now, and till date he is not a registered IPOB member according to our records.”