He gave the reason at the Presidential Villa on Monday after a session with President Muhammadu Buhari. 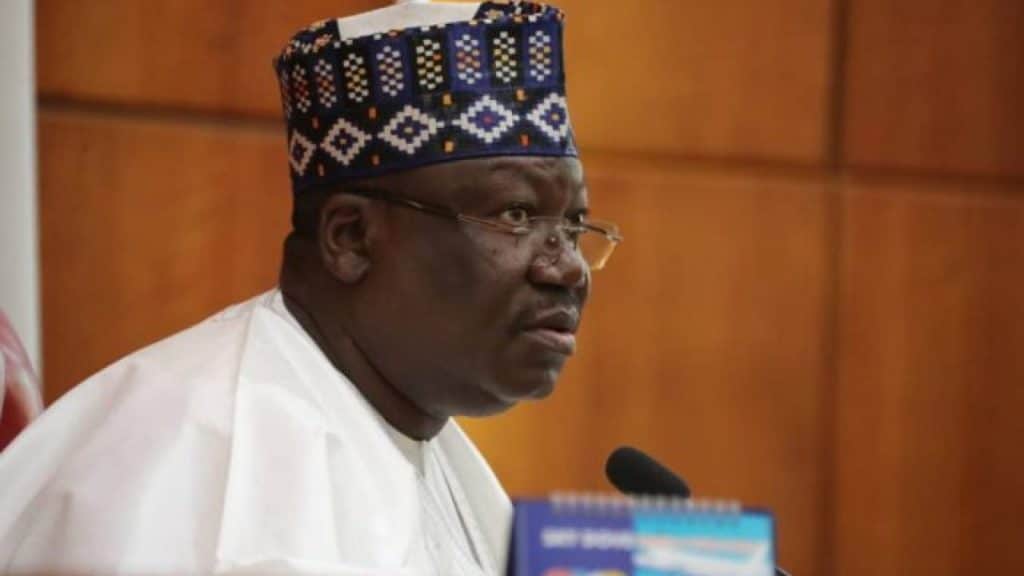 Ahmed Lawan
Senate President, Ahmad Lawan has revealed the reason why terrorists in the camp of Boko Haram and Islamic State’s West Africa Province (ISWAP) are surrendering.
He said the reason is because of the military's new strategies.
He gave the reason at the Presidential Villa on Monday after a session with President Muhammadu Buhari.
The Yobe senator said he is happy that efforts of the armed forces and other security agencies in tackling insurgency are yielding results.
Lawan added that terrorists laying down their arms is an indication that the war against insurgency would soon be over.
“I’m sure the new strategies by the current leadership of the armed forces are working”, he said.
“Boko Haram, having lost its leader and probably having lost so many commanders, some of them think they should just throw in the towel.”
The National Assembly leader however cautioned that the repentant insurgents be thoroughly screened.
Since April, about 1,500 terrorists and their families, mostly in Borno, have surrendered to the Nigerian Army.
Top Stories