Addressing newsmen in Gusau, the State capital, the Executive chairman of the board, Dr. Bashir Maru said that monumental corruption is deeply rooted in the hospital. 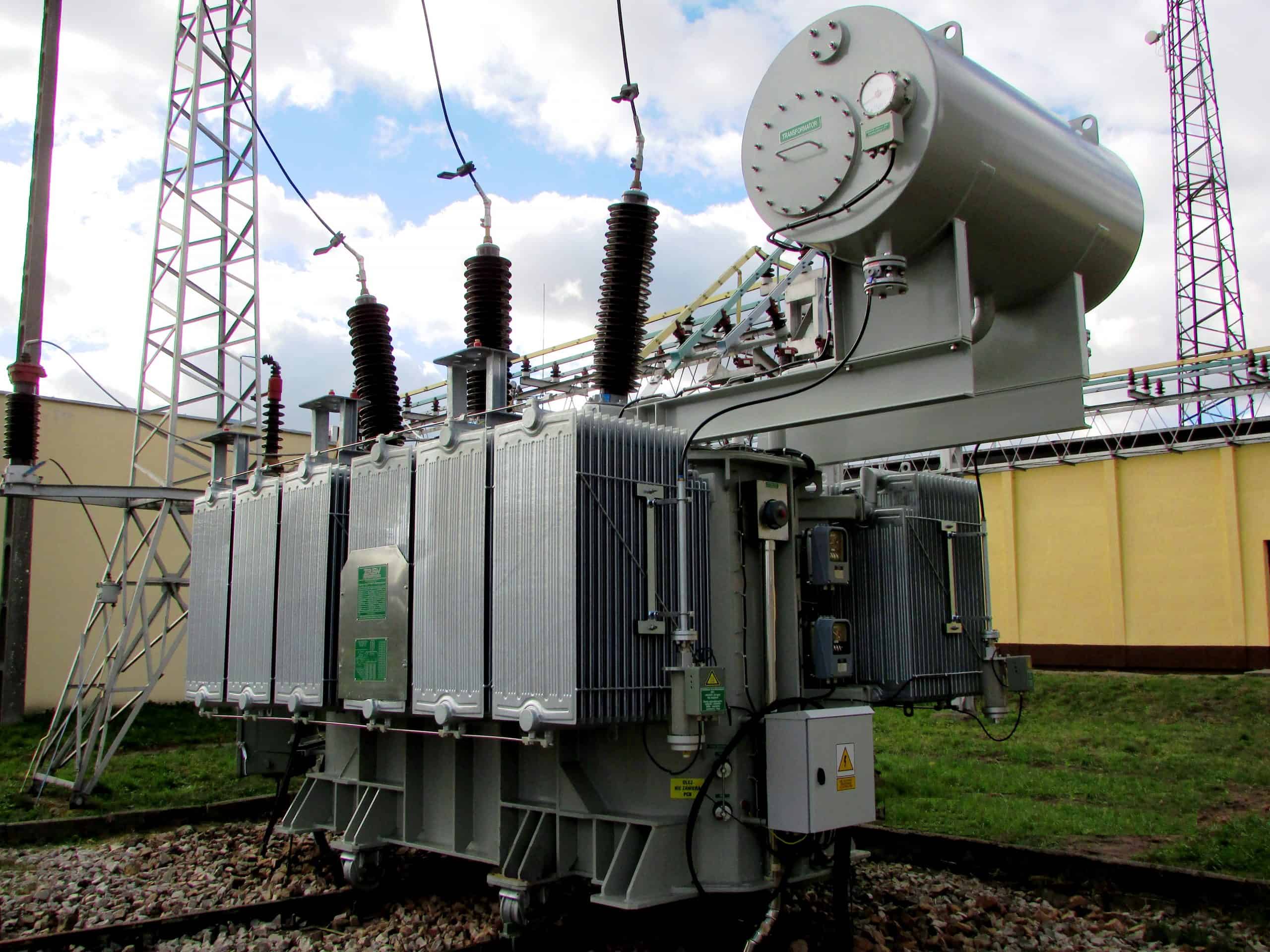 According to a report by Daily Post, the Zamfara State Hospital Management Board has revealed that some staff of the Anka Psychiatric Hospital have allegedly connived to sell all the property of the hospital including electric transformer.

This was discovered during an assessment tour of the health facilities in the state by the management team, pointing out that it was uncovered that the staff connived to remove the zinc of most of the buildings in the hospital and sold them along with the water tank reservoir.

Addressing newsmen in Gusau, the State capital, the Executive chairman of the board, Dr. Bashir Maru said that monumental corruption is deeply rooted in the hospital.

“It will no longer be business as usual in any state government owned hospital under my watch because government cannot be investing in the health sector while corrupt elements are reaping the fruit,” he lamented.

According to him, other items removed by the staff include windows, doors, mattresses, beds in the entire administrative block and majority of the wards which stripped the hospital naked.

Dr. Maru explained that during interrogation by the management team, it was discovered that the Director of Finance and Supply was the person behind the corrupt act, in collaboration with the Chief Nursing Officer.

The chairman expressed serious sadness over the development and gave them 48 hours within which to return back all they had stolen from the hospital or face persecution.

Speaking further, Dr. Maru vowed that there would be no sacred cow or untouchable as long as he remains the head of the State’s Hospital Management Board.

“They have no reason reasonable enough to sell government properties because the government was not owing them even one month salary,” the chairman lamented.

He vowed to write to the Director of State Security Services (DSS) for further action, noting that the board would no longer tolerate such criminal attitudes that are demeaning.