Why We Advised Uche Secondus To Go – PDP Governors


Governors elected on the platform of the Peoples Democratic Party have explained why they asked Secondus to go. 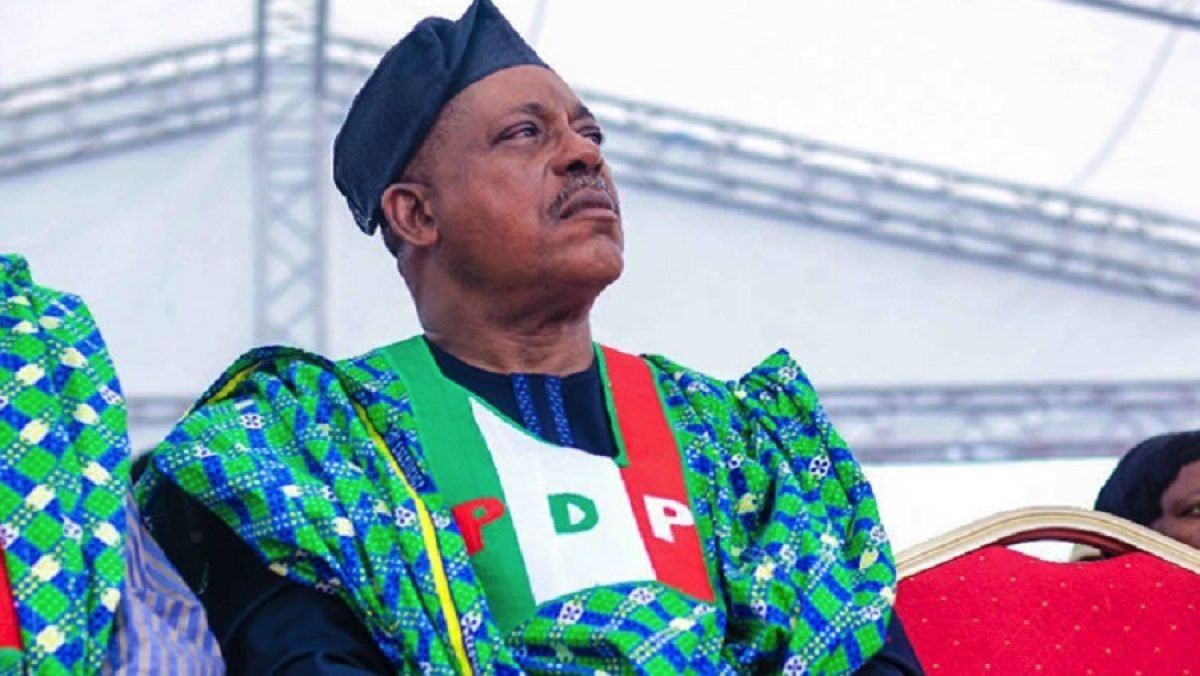 Uche Secondus
Details have emerged why Governors elected on the platform of the Peoples Democratic Party asked its party chairman, Uche Secondus to go.
The governors said there was no other choice but to urge Secondus to go, since a High Court in Port-Harcourt, Rivers state, had restrained him from acting on behalf of the PDP.
According to them, the PDP believes in the rule of law and must be seen by Nigerians to be a law abiding party despite its leadership challenge.
The Chairman of the PDP Governors Forum, Aminu Tambuwal, said this while briefing journalists after the forum’s emergency meeting in Abuja Thursday night.
He said, “When a high court in Port Harcourt restrained, Uche Secondus from parading himself as PDP National Chairman of the party, we advised ourselves that that is the way to go and we must comply with that court order. We are a law abiding party that believe in the rule of law.
“You must have seen that the acting national chairman, alongside the deputy national chairman, the national Secretary came and briefed us on their meeting at National Working Committee (NWC) level .

“In that, we have Elder Yemi Akinwonmi, the acting National Chairman, presiding over the meeting of NWC today (Thursday). He came to brief us on their decision that there would be National Executive Council meeting on Saturday.”
Tambuwal also said that the various party or organs were putting measures in place to resolve the crisis rocking the party, adding that the PDP was the hope of the country.
“Yes, the road can be bumpy but the most important thing is that we are still holding together strongly. That is what we assure our members and teeming supporters across the country.
“We are the hope of Nigeria and the hope of the future and we earned that confidence and trust of Nigerians and we are not going to betray it,” he said.
Top Stories