Information released revealed that they were arrested and packed inside a police van. 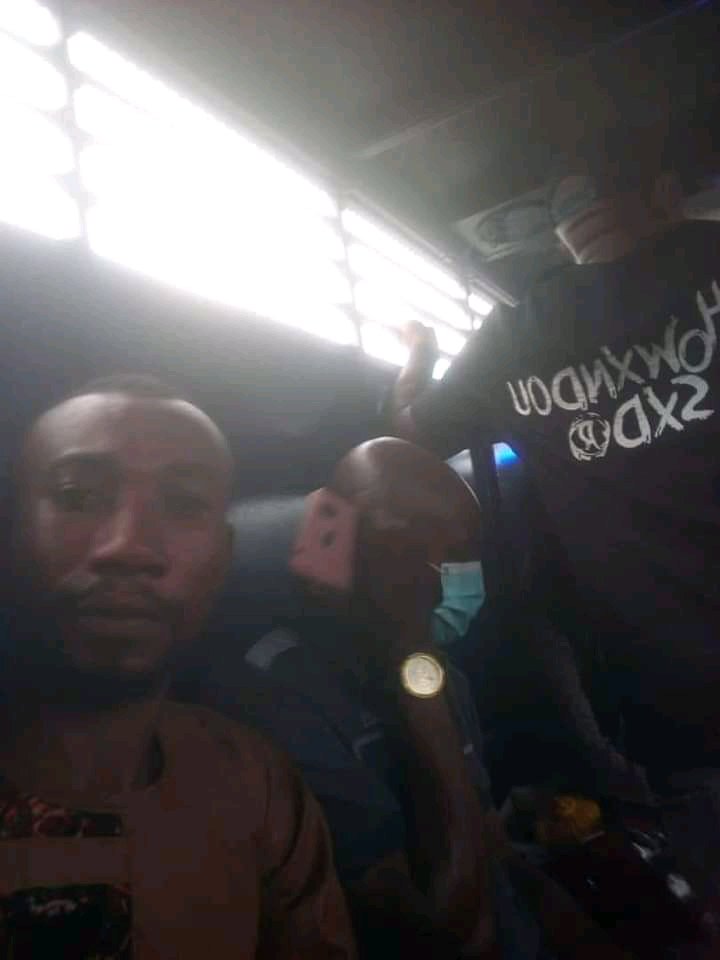 IPOB members arrested in Ghana
Some members of the Indigenous people of Biafra (IPOB) have been reportedly arrested by security operatives in Ghana.
Information released revealed that they were arrested and packed inside a police van.
According to reports, the IPOB members were arrested as they gathered for their monthly meeting.
A video of the arrested IPOB members singing in a police van after being arrested has since surfaced.
In the video, the secessionists are heard singing:
"We are Biafrans,
Fighting for our freedom,
In the name of Jesus
We shall conquer"
There are reports that the arrested IPOB members may have been released.
Watch video below:
Top Stories