Joseph was murdered by the assailants at Udei in Guma Local Government Area of the state. 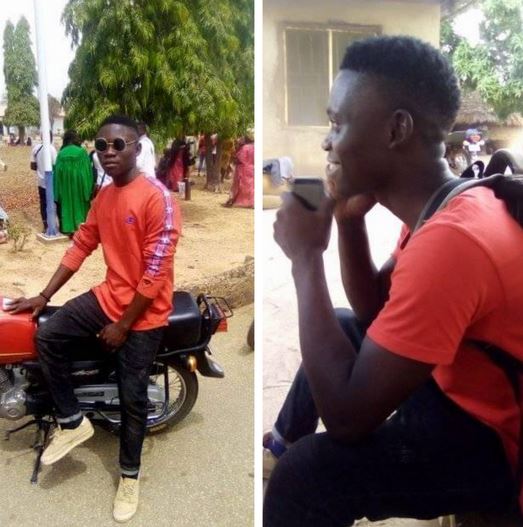 A young man identified as Shagbaor Joseph Akwaya has been killed by suspected Fulani herdsmen in Benue state.

The deceased's brother, Linus Akwaya, who confirmed the incident on Friday, September 3, said that Joseph was murdered by the assailants at Udei in Guma Local Government Area of the state.

"The entire family of Akwaya Ikyaagbe regret to announce to you the demise of their son Shagbaor Joseph who kicked the bucket on the 1st of September 2021 at about 9:30am by Fulani herdsmen at udei guma local government Area of Benue state," he wrote.

''Son/brother, it's been a great shock with unquenchable tears of your early departure, should we question God? No..!! Because he has reasons for everything he does. Son/brother, it's our earnest prayers that may the good Lord forgive you all your wrongs against him while on earth and grant you eternal rest,Amen.

Son/brother, you were good and nice to the family and the society at large, your worth to us was beyond sentiment, but as wicked as death is has taken you away from us. Farewell son/brother,we love you but God loves you most,till we meet to part no more.

On behalf of Akwaya Ikyaagbe family, I wish to happily appreciate everyone who has shown his or her gratitude and heartfelt condolences to our son brother Shagbaor Joseph who passed away to meet his heavenly father.

Many wishes to accompany us to witness as he will be laid in his permanent home but as the situation was it wasn't possible for you but I truly understand your feelings,may the good Lord reward you of your good intentions immensely in Jesus name, Amen

I will like to also appreciate the giver and the receiver that is, God almighty for giving us him but as well receiving him back,i believe that you will receive and keep him at your right hand to enjoy eternal rest

Finally,i must admit that personally you know I loved you and the entire family loves you, and everyone that knows you loved you but God loves you most that's why you have gone to rest with him, may he grant you eternal rest brother,Amen.

Thank you all for all your good intentions and secret prayers on him, farewell brother Shagbaor Joseph Akwaya.'' 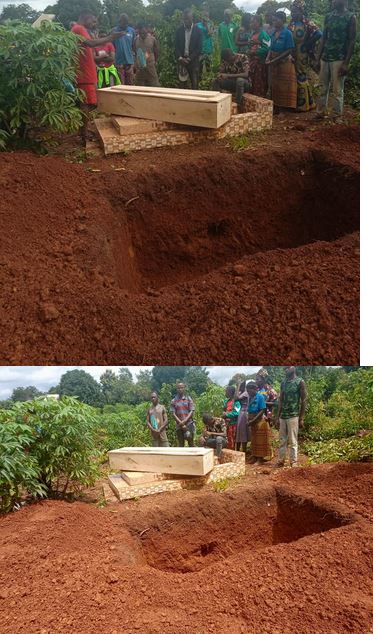 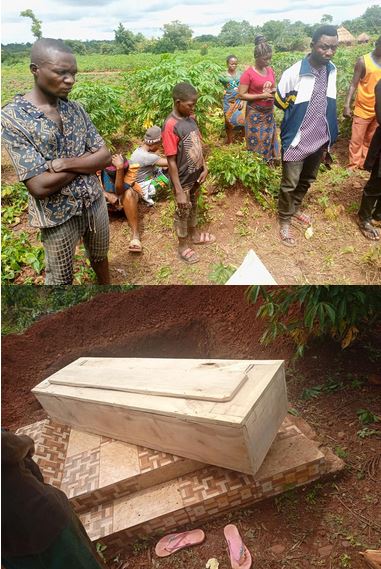