Sowore made the announcement on Monday a date fixed for the burial of his late brother. 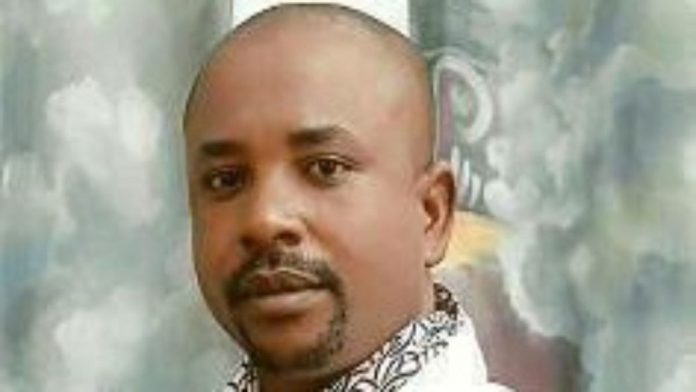 Olajide Sowore
A date has been fixed for the burial of Olajide Sowore, younger brother of former presidential candidate Omoyele Sowore.
According to the rights activist, his younger brother will be buried on Thursday at his hometown, Kiribo, in Ese-Odo Local Government Area of Ondo State.
Sowore made the announcement on Monday.
“My dearest brother and childhood friend, Olajide will be buried on Thursday at our hometown, Kiribo in Ese-Odo Local Government Area of Ondo State, at 10am,” the publisher of Sahara Reporters said.
Mr Sowore was killed by suspected kidnappers on Saturday morning on his way from Igbinedion University in Edo where he was studying Pharmacy.
The police in Edo confirmed that the deceased was shot dead by kidnappers who abducted five persons during the incident.
In his message, Sowore thanked Nigerians for commiserating with him on the death of his brother.
“Again, Thank you all for reaching out with great love and kind words of consolation, support and solidarity over the tragic but still unexplained death of my dearest brother, Felix Olajide Sowore.
“I send you loads of gratitude from the bottom of my heart and that of my entire family,” he said.
Top Stories