Two women were instantly killed during the attack while a man died from wounds he sustained in the attack. 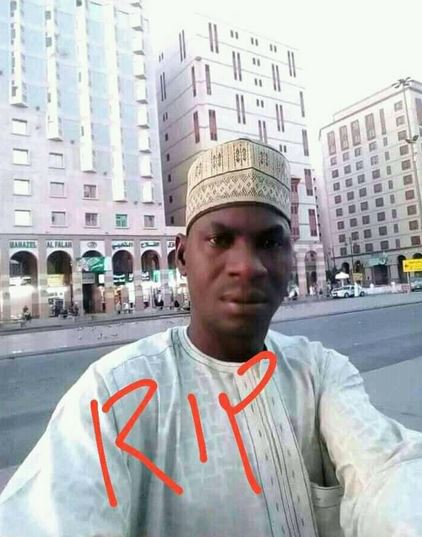 One of the victims, Alhaji Salisu Ango

It was gathered that the bandits entered the village around 12:12 a.m. on Sunday, September 5 and started shooting sporadically to scare away people.

A resident told Premium Times that two women were instantly killed during the attack while a man died on Monday morning, September 6, from wounds he sustained in the attack.

“They abducted several people and as I speak with you now, many people have fled Mahuta for Dandume and Funtua. We are not yet sure how many have been abducted,.” the resident said.

The man who died from wounds he sustained has been identified as Alhaji Salisu Ango. 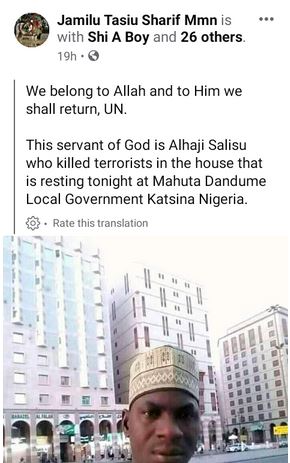