Soba was said to have collapsed and died in his office on Saturday, September 4, 2021. 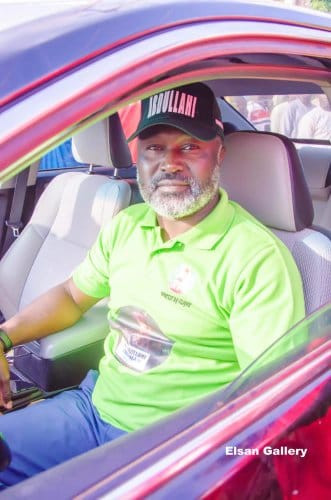 Soba
A photo of the Head of Administration of the Arewa Consultative Forum (ACF), Alhaji Mohammed Sani Soba who slumped and died in his office has surfaced.
Soba was said to have collapsed and died in his office on Saturday, September 4, 2021.
The National Publicity Secretary of ACF, Emmanuel Yawe, who confirmed his death in a statement on Tuesday, September 7, described the deceased as an amiable gentleman.
The statement said the deceased was a retired permanent secretary with the Kaduna State government before taking up contract work with ACF as head of administration.
"The late Soba was born in 1949, and obtained his school-leaving certificate in 1964. He proceeded to study and obtain additional qualifications both at home and abroad in various fields especially administration and legislative studies," the statement read.
"He later became the Clerk of the Kaduna State House of Assembly. His sudden death was grieved by all at the secretariat of ACF where he held sway as an administrative head until his sudden death,"
Top Stories