Speaking on the new album, the self-acclaimed Kokomaster revealed why he collaborated with Seun Kuti on the project. 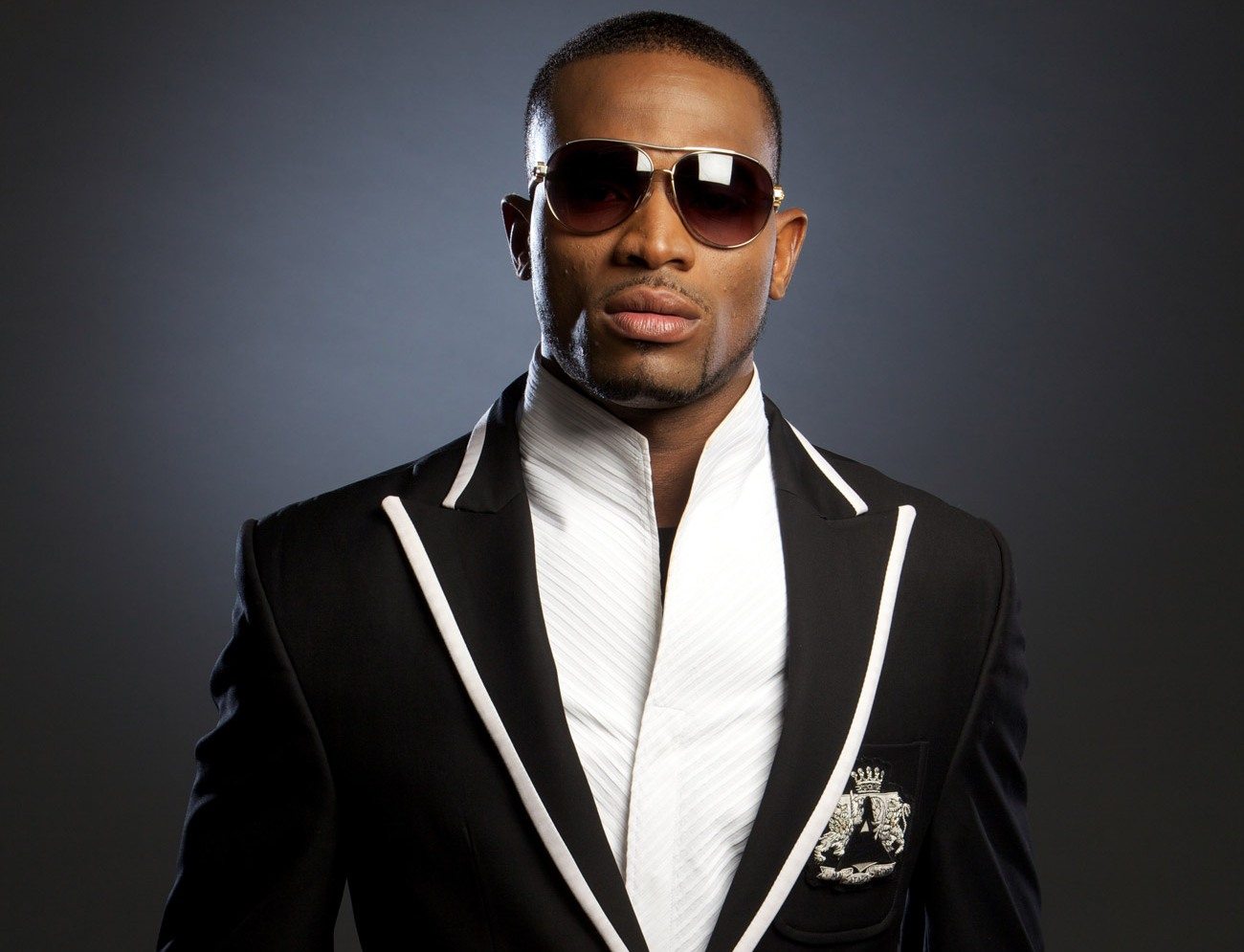 Speaking on the new album, the self-acclaimed Kokomaster revealed why he collaborated with Seun Kuti on the project.

He said, “I went back to legacy – which is why I got Egypt 80 (led by Seun Kuti) on all seven tracks – and then eased into a realm of zero anxiety after the turbulent period that the world has been through. We had a lot of fun in the studio and hopefully, this all shows up on the record!”

With the album, Stress Free, D’banj slips into Afrobeats innovation mode, visible in the multi-layered fusion of horns, saxophones and futuristic synths across tracks.

The Egypt 80 brings the horns on the Afrobeat fusion, “Zombie”, and the Afro-meringue mix of “Welcome To Lagos” as well as the free-wheeling “Stress Free” and “Banga”.

“Ikebe”, meanwhile, is a gentle, uplifting prayer while “Big Vibe” incorporates the Amapiano sound into a pan-Continental dance special and “Avocado” – featuring Burna Boy – leads you into a glorious sense of Afrobeats utopia.

The artiste last released an album in 2017 which he titled, King Don Come.