The federal lawmaker noted that the issue of where the next president should emerge is a matter of party affair that should be sorted out by the political parties. 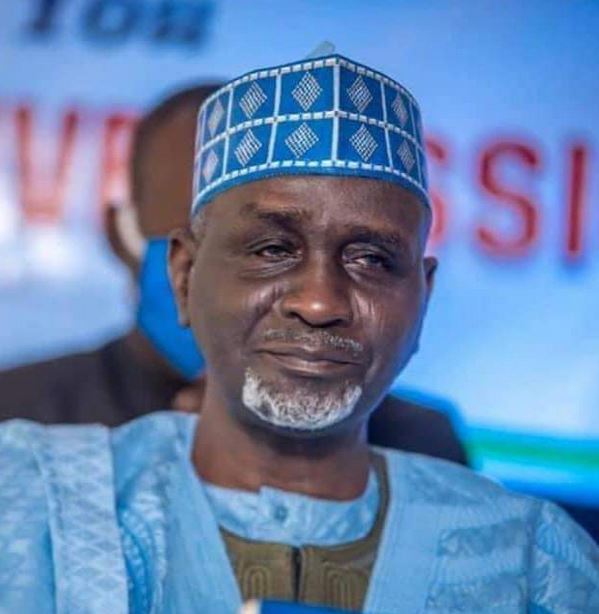 Ibrahim Shekarau, the Senator representing Kano Central, has reacted to the issue of rotational Presidency while appealing to the  Southern governors to stop using threats against the North in the quest for the 2023 presidency.

The federal lawmaker, who was a former governor of Kano State, noted that the issue of where the next president should emerge is a matter of party affair that should be sorted out by the political parties.

Shekarau said President Muhammadu Buhari’s successor should come from the Southern part of the country to give a sense of belonging.

The 17 Southern governors have met twice this year and demanded power shift to the region while the 19 Northern Governors also met last week, opposing such move and noting that the candidate with the highest votes will emerge as President in the next general elections.

He said: “As far as the party I belong is concerned, the APC, my proposal is that now that President Buhari is from the northern part of the country and (after) he has done his eight years, let’s beam the searchlight to the southern part of Nigeria, not because we don’t have competent people in the north…that does not mean you are throwing away the issue of competence, credibility and so on.

“Where I disagree with the Southern Governors is coming together to gang up to say it must be our turn. I think this is purely a party affair. We must not do this at the point of threat, that it must be me, it must be he, we need to come together. This is more of a political party issue.

“My point of disagreement with the gang up groups like the Southern Governors is coming to gang up to say it must be our time, this is wrong, it is purely (a) party issue and the political parties should go into the boardrooms and sort this issue out themselves.

“Today, the Southern Governors gang up, tomorrow, another group would gang up and say it must be us.

The former governor urged the Southern Governors to be careful with their pronouncement which could amount to instigating the general public.

“Governors are very prominent people in the scheme of things, they are leaders, so, they must be careful coming together to make some pronouncement that would amount to instigating the general public to take a stand and see it as a regional fight,” Shekarau added.