The children were returning from school when a truck, said to be reversing, crushed them, ripping out their brains. 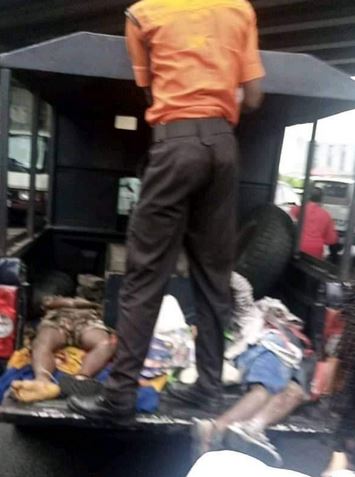 The children crushed by the truck

A heartbroken mother has demanded justice for her two children who were crushed to death by a truck driver under the Isaac Boro Park flyover in Port Harcourt, Rivers State.

It was gathered that the two boys, Godswill,13 and Promise,12, were returning from school on Tuesday, October 5, when a truck, said to be reversing, crushed them, ripping out their brains.

Speaking to Punch on Sunday, October 10, the bereaved mother, Precious Sunday, disclosed that she gave birth on Saturday.

She demanded justice, noting that losing two children the same day through the action of a reckless driver was unbearable.

The incident was said to have caused pandemonium as angry mob attempted to lynch the trailer driver but some police operatives arrived at the scene and rescued him.

Their mother said she was not allowed to see them because of her condition, adding that having given birth, she was ready to see their corpses.

"I put to bed yesterday (Saturday) morning. Somebody called me yesterday that the owner of the truck said we should come and collect N1m. Is it good?," she said.

“I have not seen my children’s corpses. Their bodies are at the University of Port Harcourt Teaching Hospital mortuary. Their father went there to see them. They didn’t allow me to see them because of my condition then.

“I want to see the person that killed them. I also want to see the owner of the truck. I believe that he (truck owner) must be a father. Let them come and tell me what happened.

Even before I gave birth yesterday, I was at that same spot on Friday. People usually stand there and cars pass as well. So, how did it happen that my children were killed? Let the police and the government help me."

Spokesperson of the State Police Command, Nnamdi Omoni, said the truck driver was still in detention, adding that investigation was ongoing.

See photos from the scene of the accident... 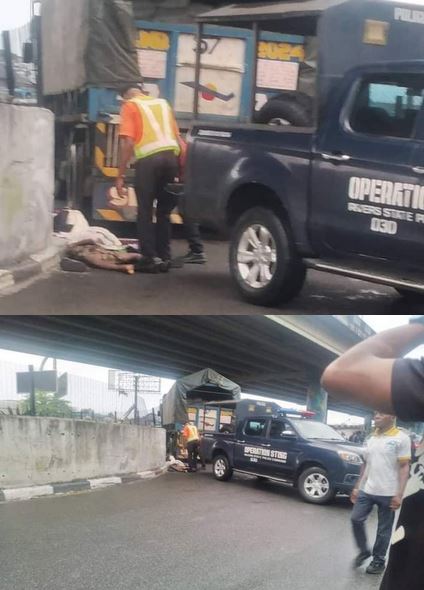 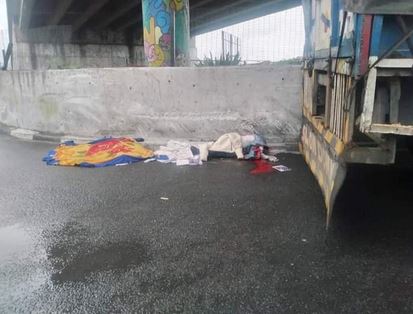 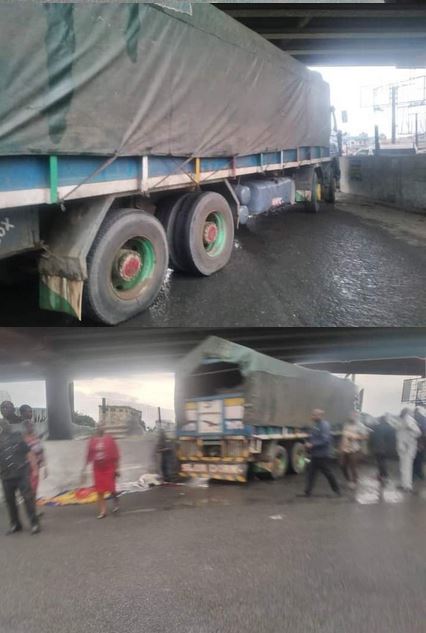