The father of four reportedly killed his son on Thursday on the claim that the 32-year-old allegedly threatened to kill him over issues yet to be ascertained. 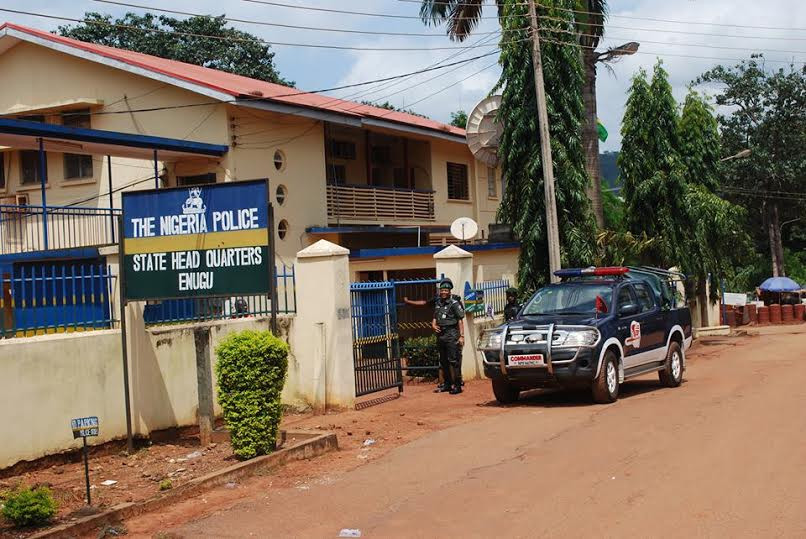 Ikechukwu, a 60-year-old father, has allegedly killed his son in Ogbozinne-Ndiagu Akpugo community, in the Nkanu West Local Government Area of Enugu State, according to The PUNCH.

The father of four reportedly killed his son on Thursday on the claim that the 32-year-old allegedly threatened to kill him over issues yet to be ascertained.

PUNCH Metro gathered that Ikechukwu and his son were at home when an argument ensued between them.

When the argument became intense, the father reportedly placed a distress call to the chairman of Ogbozinne village, claiming that his son threatened to kill him.

In a bid to salvage the situation, the village chairman alerted the community chief security officer.

Our correspondent learnt that the chairman and the CSO and his team rushed to Ikechukwu’s house with the intention of rescuing him.

A source said when the group got to the house around 2am on Thursday, Ikechukwu’s son warned them against entering the compound.

“After a while, Ikechukwu, who said he was held hostage by his son, came out and opened the gate. He asked the CSO and his men to tie the deceased till morning so his son would not kill him. However, while the security men were tying the boy, the father used an axe to cut his back.

“The chairman and the security men later left the house after the deceased had been tied and dumped on the ground. Unfortunately, by morning, Ikechukwu called the community members that his son had died and that they should come and bury him,” the source added.

Another source said the community members refused the request, as Ikechukwu threatened to employ labourers to dig a grave and get the police to supervise the burial.

“Unfortunately for him, when he went to the Agbani Police Division to get policemen to supervise the burial, leaders of the community stormed the station and reported the incident and he was subsequently detained,” the source said.

Ndukwe said, “Three suspects have been arrested in connection with the case of alleged conspiracy and murder. Investigation is ongoing at the State Criminal Investigation Department, Enugu State.

“The father of the deceased, the chairman of the community and the CSO are helping the police in their investigation.”