The NFF made this known in a press statement by its spokesperson, Ademola Olajire, on Thursday. 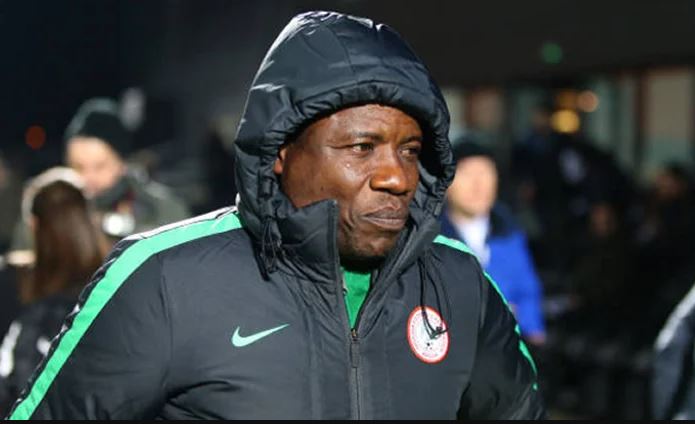 The man's reinstatement is with effect from 1st November 2021.

The NFF made this known in a press statement by its spokesperson, Ademola Olajire, on Thursday.

The statement quoted the General Secretary of the NFF, Dr Mohammed Sanusi, as annuncing the re-instatement of the former Kano Pillars, Enyimba FC and Rangers International FC gaffer by the NFF Board was on the recommendation of the NFF Technical Department.

The statement added, “Highly respected for his match–reading ability, calm demeanour and proficiency in talent discovery and development, Yusuf, in his playing days featured for Rancher Bees of Kaduna and El-Kanemi Warriors of Maiduguri, among others.

“Yusuf’s return to the three-time African champions coincides with the closing stages of the FIFA World Cup Qatar 2022 qualifying second round phase and the commencement of preparations for the 33rd Africa Cup of Nations finals taking place in Cameroon early next year.”

Salisu was in August 2018 caught on camera accepting cash from men who posed as football agents to select two players for his Morocco 2018 African Nations Championship squad.

He was ordered to pay a fine of $5,000 by the federation after the NFF Ethics and Fair Play Committee ruled that the coach received $1,000 from the men.

The NFF had earlier reinstated the coach in 2019.

Announcing Salisu’s return in 2019, NFF said, “The federation has noted that the Chief Coach of the Super Eagles, Salisu Yusuf, has now fully served the one-year suspension clamped on him last year.”