Gunfire was heard as opponents of the takeover took to the street and medics said people had been hurt in clashes. 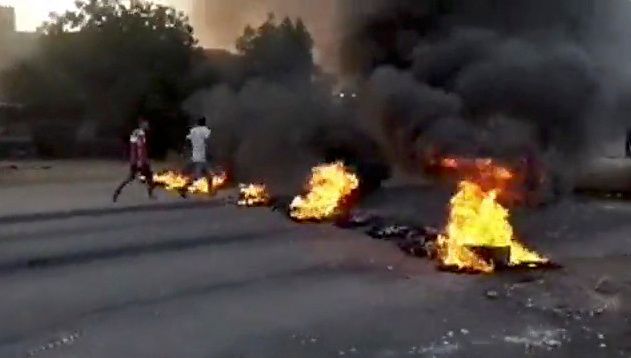 Protests over coup in Sudan (Reuters)
Protesters have taken over the streets of Sudan after the military staged a coup ousting its government.
Recall that Sudan's military seized power in a coup on Monday, arresting members of a transitional government that was supposed to guide the country to democracy following the overthrow of long-ruling autocrat Omar al-Bashir in a popular uprising two years ago.
As a result, citizens have resisted the coup and have now taken over the streets.
Gunfire was heard as opponents of the takeover took to the street and medics said people had been hurt in clashes, according to reuters.
Prime Minister Abdalla Hamdok was detained and taken to an undisclosed location after refusing to issue a statement in support of the takeover, said the information ministry, which was still apparently under the control of Hamdok's supporters.
The ministry called Burhan's announcement a military coup and urged resistance. It said tens of thousands of people opposed to the takeover had taken to the streets and had faced gunfire near the military headquarters in Khartoum.
At least 12 people were injured in clashes, a doctors' committee said, without providing further details.
In Khartoum's twin city Omdurman, protesters barricaded streets and chanted in support of civilian rule.
"We will defend democracy until the end," said one protester, 21-year-old Iman Ahmed.
"Burhan cannot deceive us. This is a military coup," said another young man who gave his name as Saleh.
Joint forces from the military and from the paramilitary Rapid Support Forces were stationed in the streets of Khartoum.
The information ministry said troops had arrested civilian members of the Sovereign Council and government figures. It called on Sudanese to oppose the military attempt "to block the democratic transition".
"We raise our voices loudly to reject this coup attempt," it said in a statement. 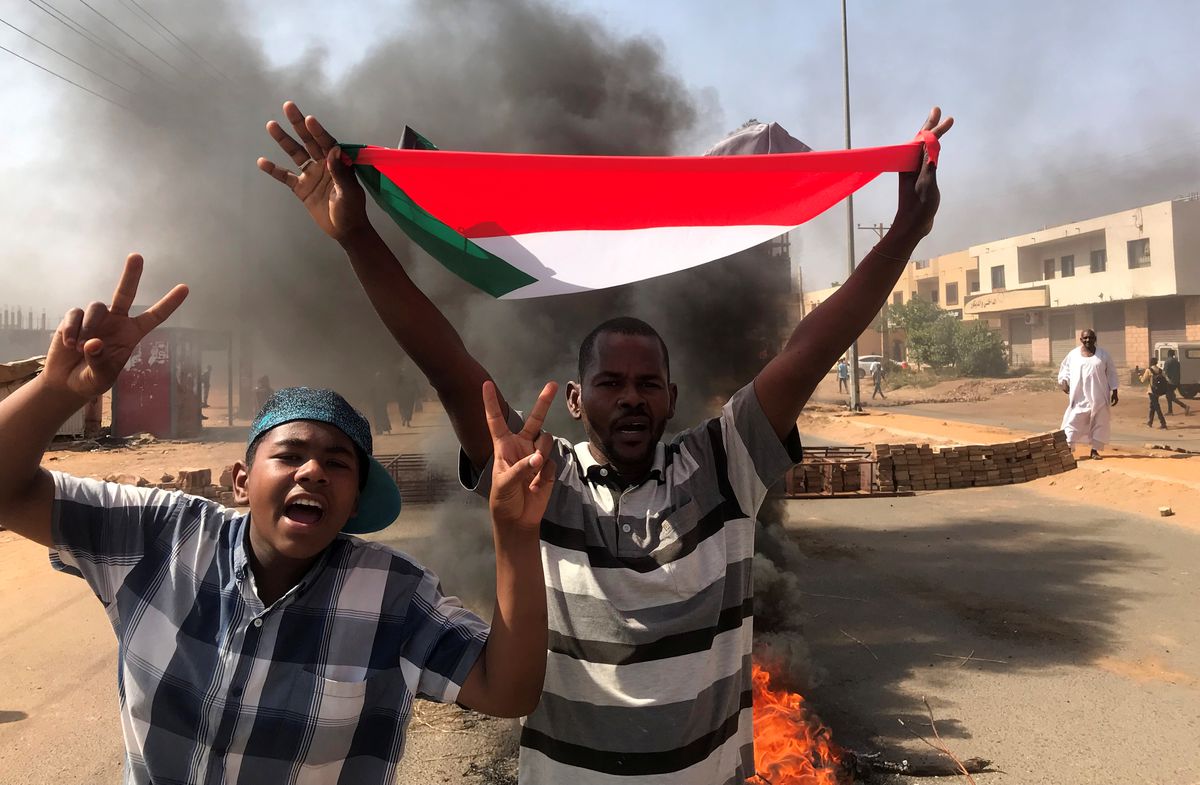 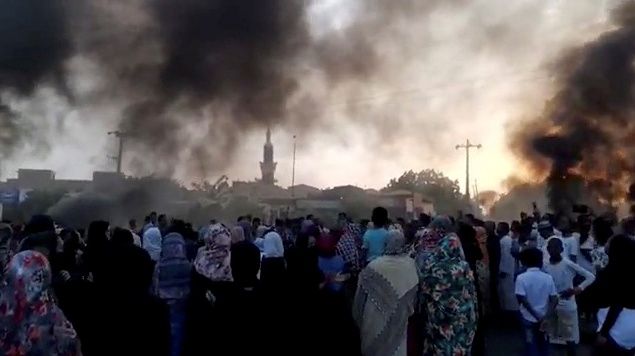