All entries submitted by Nigeria for the 2022 Oscars have been rejected. 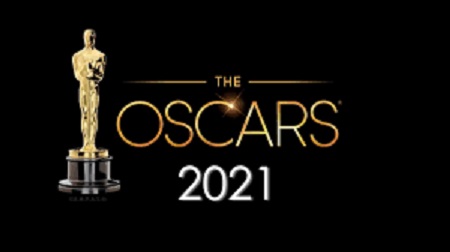