She left the house of her guardian to an unknown destination and all efforts made to trace her whereabouts has been proven abortive. 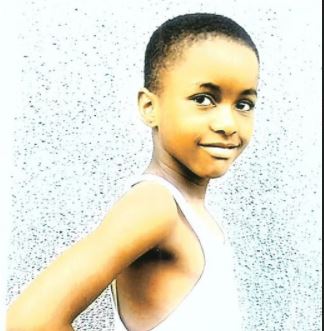 A 10-year-old girl identified as Marvelous Chibuike of Umuaka in Ukwa West LGA, Abia State has been declared missing by the Imo State Police Command.

A statement released by CSP Michael Abattam, spokesperson of the state police command, said Marvelous Chibuike is Ten (10) years of age and about 4ft in height, dark in complexion, with no tribal marks and speaks Igbo and English languages fluently.

Abattam said Marvelous left the house of her guardian one Justice Michael Ugochukwu of Isiuzo Egbu in Owerri North LGA, Imo State, to an unknown destination. and that all efforts made to trace her whereabouts proved abortive.

He stated that anyone with useful information regarding her whereabouts should kindly report to the nearest police station or call the Police Public Relations Officer (PPRO), on 08037166122.