According to the minister, the threats posed by bandits and terrorists is affecting food security in the country. 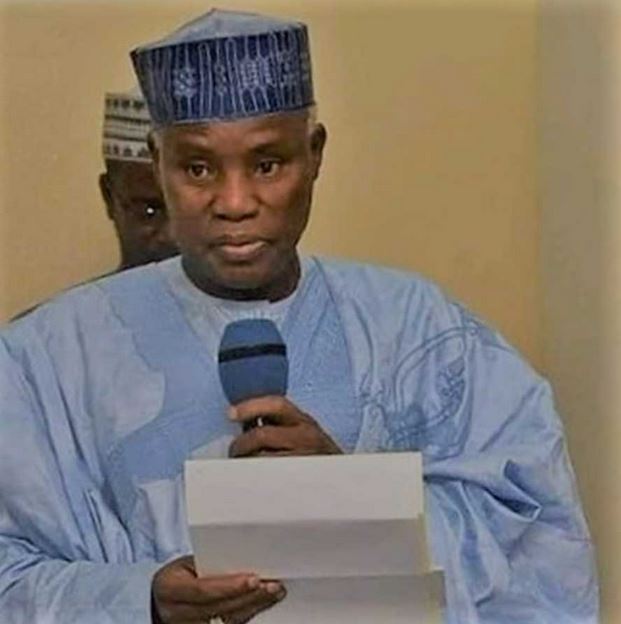 The Nigerian Minister of Defence, Bashir Magashi, has blamed the high cost of food prices on the worsening insecurity in the nation.

Magashi said this on Monday at the opening of a retreat for defence advisers/attaches, organised by the Defence Intelligence Agency (DIA) in Abuja.

He said the attacks by Boko Haram insurgents and the Islamic State in West Africa Province (ISWAP) in the north-east, as well as banditry in the north-west and north-central, poses serious security threats to Nigeria.

According to him, illegal oil bunkering in some south-south states, piracy and militancy secessionist activities of the Indigenous People of Biafra (IPOB) in the south-east are also threats to the country.

“The threats currently facing Nigeria and understanding their socio-geographic context is pivotal for adapting appropriate and lasting counter-measures,” he said.

“Regrettably, the prevalence of these threats has continued to endanger not only national security and economic growth, but also food security.

“In particular, food security has been adversely affected with the attendant rise in the prices of foodstuff across the country which portends a new dimension of threat.

“This makes it imperative for the various security agencies in the country to continue to collaborate to tackle this menace in order to create an enabling atmosphere for economic activities to thrive and to attract foreign direct investment.

“It also means that the security agencies must explore all avenues within their respective systems to come up with innovative ways of identifying and confronting the challenges facing us as a nation.”

Magashi said the defence adviser system has crucial roles to play by cooperating with the security and defence architectures in their respective countries.

He added that the conference would help participants appraise the shared vision of curbing insecurity through the combined efforts of all government entities.

Magashi also said the recent achievement of security agencies of influencing the surrender of over 14,000 insurgents is reassuring.