The students were expelled by the management and asked to hand over all properties of the institution in their possession. 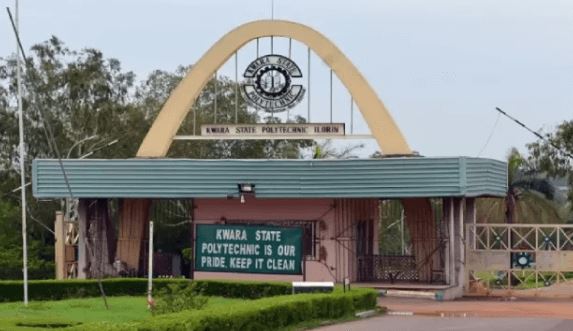 Twenty-nine students of the Kwara State Polytechnic, Ilorin, have been expelled by the institution for their alleged involvement in examination malpractices.

"Please recall your involvement and trial in the case of alleged examination malpractice levelled against you, contrary to the Matriculation Oath you have sworn to," the statement read.

"Consequently, the Kwara State Polytechnic Governing Council considered the report of the Academic Board in respect of the case and approved your immediate expulsion from the Polytechnic

"You, therefore, ceased to be a student of the Polytechnic and you should hand over all Polytechnic properties in your possession to your Head of Department or the appropriate Polytechnic authority,"

The statement therefore, advised the affected students to comply strictly with the directive to avoid litigation.