Virginus Oleru, who lost his two daughters in the fire, said the deceased went to greet those selling foodstuff when the incident occurred. 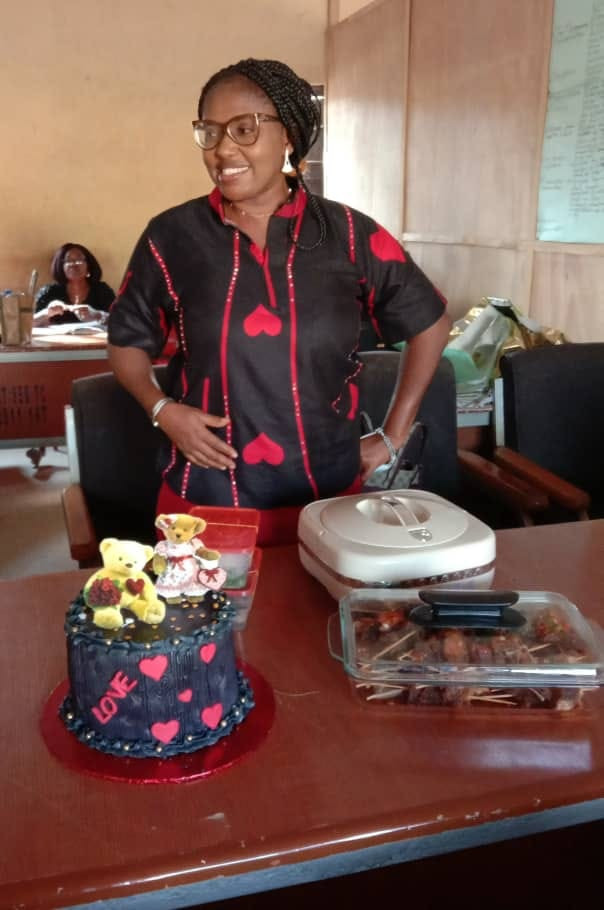 It has been revealed that Chigozie Atomonye, a heavily pregnant teacher, was among over ten persons burnt to death in the fire incident that occurred at Kubwa Village Market in the Federal Capital Territory, Abuja on Friday evening, 5th November.

According to her neighbour, Virginus Oleru, who lost his two daughters in the fire, the deceased went to greet those selling foodstuff when the incident occurred.

"She was heavily pregnant with two weeks remaining for her delivery, but she died in the accident." Mr Oleru said.

“My other neighbour, Mr. Obinna also lost his 17-year-old daughter, while another 15- year -old daughter was injured. Their mother sent them to buy Paracetamol tablets and they stopped over to play with their friends." he added.

Meanwhile, most of the victims who had high degree burns are undergoing treatment at the Burns and Plastic Unit of the National Hospital, Abuja.

A middle aged teacher from Idah, Kogi State,  Mata Ali,  whose 25–year-old daughter, Rosemary, who  graduated  two months ago, was involved in the inferno,  said the pain was unbearable and had shut up her Blood Pressure (BP)

"My daughter just came to visit her uncle. Her uncle’s wife sells within the place the explosion happened. Her uncle’s wife travelled home for a marriage ceremony and she decided to help and sell when the accident happened. I heard it around11. 45p.m on Friday. Since that time, we have been praying and crying  for her healing.” she narrated.

According to her, the daughter just graduated from the Federal Polytechnic Idah, Kogi State two months ago and was looking forward to National Youth Service Corp (NYSC) Mobilisation.

"The nurses and doctors are doing their best, but the burns are so much." she added. 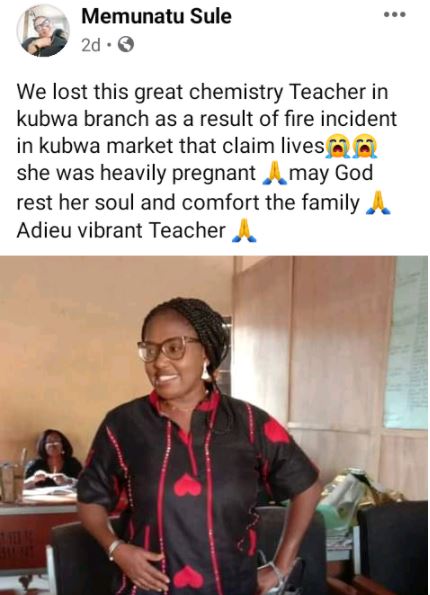