Barcelona’s new boss, Xavi Hernandez will go for the Chelsea stars if the Catalan side are priced out of a move for Manchester City’s Raheem Sterling in January. 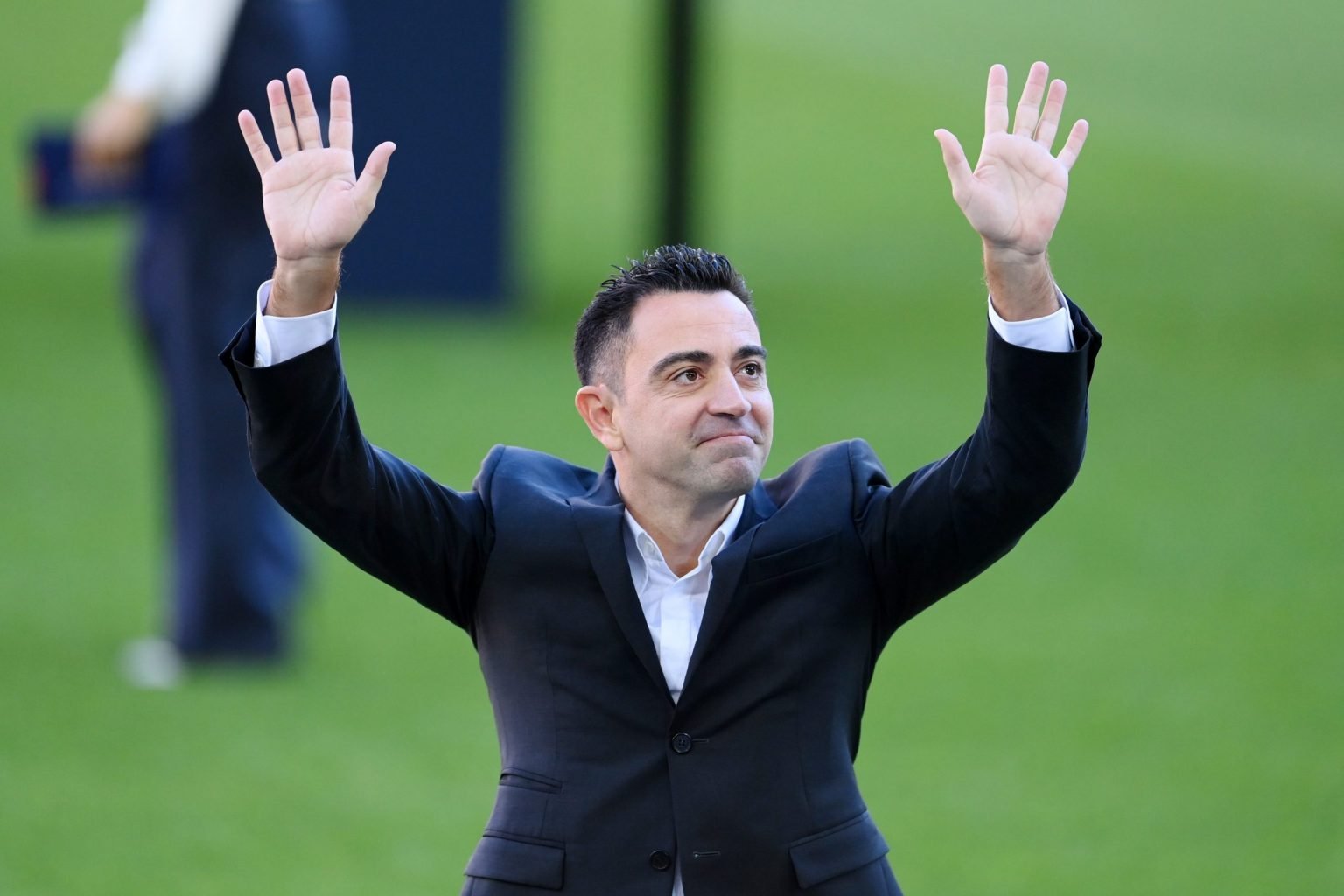 Barcelona football club have identified three players from Chelsea for a loan move in January, according to Sports.

The players are Christian Pulisic, Hakim Ziyech and Callum Hudson-Odoi.

Barcelona’s new boss, Xavi Hernandez will go for the Chelsea stars if the Catalan side are priced out of a move for Manchester City’s Raheem Sterling in January.

Sterling is open to leaving Man City in January having fallen down the pecking order under Pep Guardiola.

The England international is valued at £45 million and Barcelona are leading the race for his signature.

That price could yet prove too high for the cash-strapped Barcelona, who have been restricted to free transfers and loan signings in 2021.

Barcelona have identified the Chelsea trio as possible options and the La Liga side are hoping to capitalise on Thomas Tuchel’s wealth in attacking positions.

According to the report, Pulisic, who has made just four appearances for Chelsea this season mainly due to injuries, is unhappy with his situation at Chelsea and would consider a move away from London.

Ziyech had been on Barcelona’s radar for a number of years before joining Chelsea in February 2020.

The Moroccan has struggled for consistency since the move however, starting just two of 11 Premier League games for Thomas Tuchel’s side.

Hudson-Odoi, 21, started the season from the bench, his situation has improved in recent weeks, starting Chelsea’s last three Premier League games before the international break.